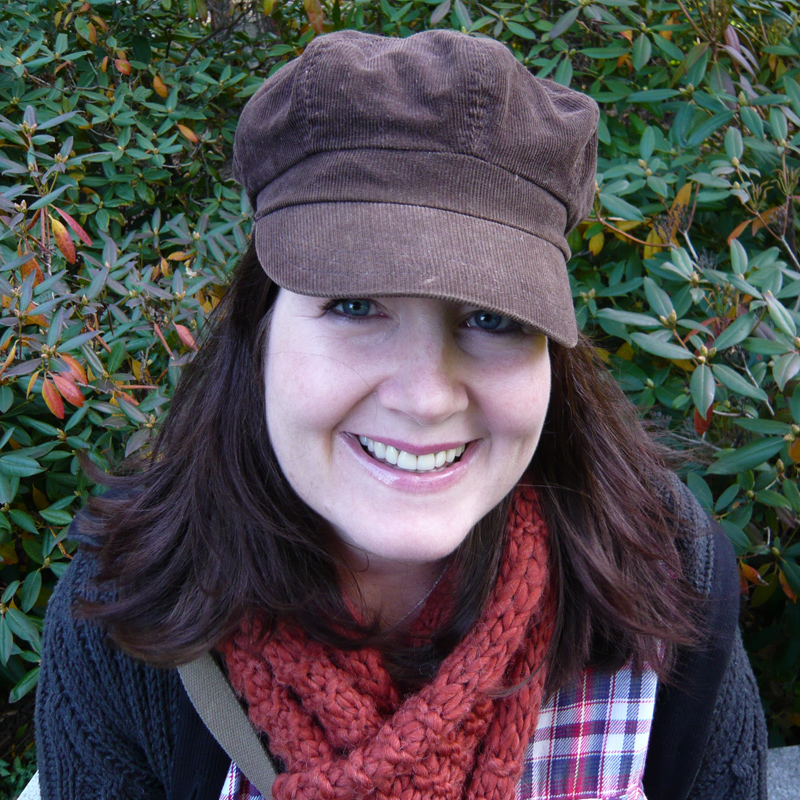 Kirsty trained as an actor at the Guildhall and enjoyed a varied and rewarding theatrical career playing Shakespeare, selling mobile phones and appearing as the Nesquik bunny. She co-founded and ran one of the UK’s leading children’s touring theatre companies and has written several plays and pantomimes which have been produced in the UK and North America. The Society of Children’s Book Writers and Illustrators named her a winner of their search for new writers in 2008 and published her work in their inaugural anthology, Undiscovered Voices.

Originally from the north east of England and having spent most of her adult life in London, Kirsty is currently based in Boston, Massachusetts – which is much more difficult to spell. She lives with her husband and young daughter, who give her all her best ideas.

Her first novel The Undead was published by Chicken House in September 2011, with the follow-up, Unfed, published in 2012. Her books for younger children, Ogres Don’t Dance and Ogres Do Disco are published by Andersen.

Her next novel, Killer Game, will be published by Chicken House in July 2015. 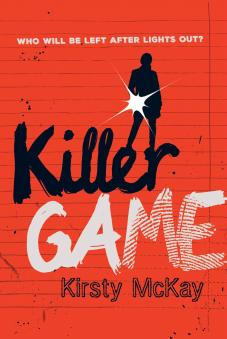 At Cate’s isolated boarding school, Killer Game is a tradition. Only a select few are invited to play. They must avoid being ‘killed’ by a […]