Keith Oatley is the author of more than 130 journal articles and chapters, and five books of psychology, which include Best Laid Schemes: The Psychology Of Emotions (1992) and (with Jennifer Jenkins) Understanding Emotions (1996).

Keith is also the author of two novels: The Case of Emily V., in which Freud and Sherlock Holmes work on the same case in 1904, which won the 1994 Commonwealth Writers’ Prize for Best First Novel; and Therefore Choose, about a love triangle in Germany during the Second World War.

His principal appointment is in the Department of Human Development and Applied Psychology, University of Toronto, of which he was Chair from 1999 to 2002. He lives in Toronto. 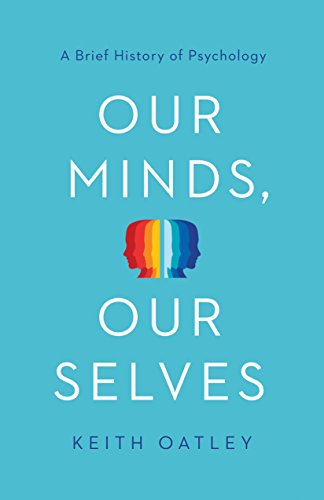 Our Minds, Our Selves

An original history of psychology told through the stories of its most important breakthroughs and the people who made them. Advances in psychology have revolutionized […]