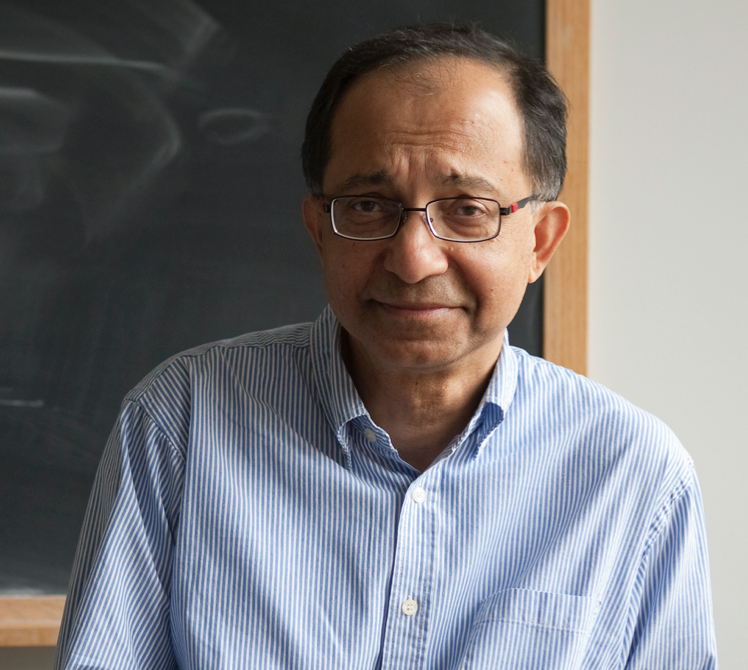 Kaushik Basu is Professor of Economics and the Carl Marks Professor of International Studies at Cornell University. From 2012 to 2016 he was Senior Vice-President and Chief Economist of the World Bank, and, prior to that, Chief Economic Adviser to the Indian Government.

Professor Basu has contributed popular articles to magazines and newspapers such as the New York Times, Scientific American, India Today and BBC News Online. He has held visiting positions at the London School of Economics, Harvard, Princeton and MIT.

Basu has published widely in the areas of development economics, industrial organization, game theory and welfare economics. His new project, Reason to Be Happy, his first for general readers, will be published by Transworld in 2023.

He can be found on Twitter @kaushikcbasu, where he has 220,000 followers.