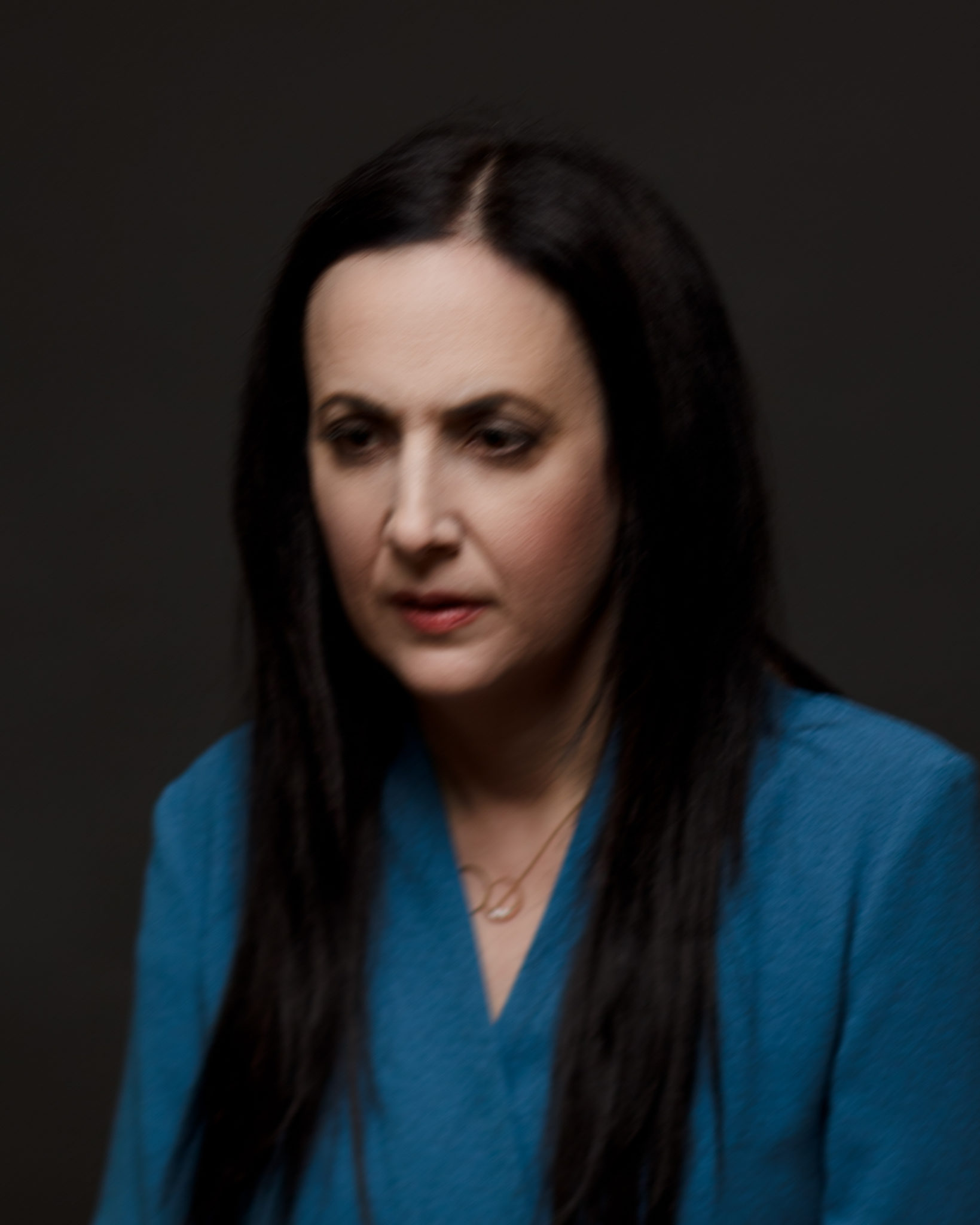 Kathryn Maris was born on Long Island, later moved to New York City and now lives in London. She received a BA in English literature from Columbia University, an MA in creative writing from Boston University, and fellowships from Yaddo and the Fine Arts Work Center in Provincetown.

Her poetry collections include The Book of Jobs (Four Way Books, 2006), God Loves You (Seren, 2013), and a pamphlet 2008 (If A Leaf Falls, 2016). Her poems have appeared in The Pushcart Prize Anthology, The Best British Poetry, The Forward Book of Poetry, The Best of Poetry London, Granta, Slate, Poetry, The Poetry Review, Poetry London, The Spectator, The New Statesman and The Financial Times.

A selection of her poems were recently published in the Penguin Modern Poets series and her third collection The House With Only an Attic and a Basement was published by Penguin in spring 2018. 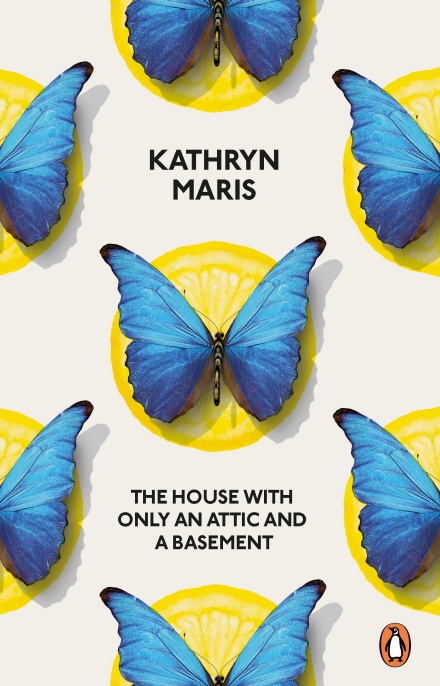 The House with Only an Attic and a Basement

A neurotically funny collection that looks under the hood of adult life. As in life, she was a pain in the arse in death. He […]