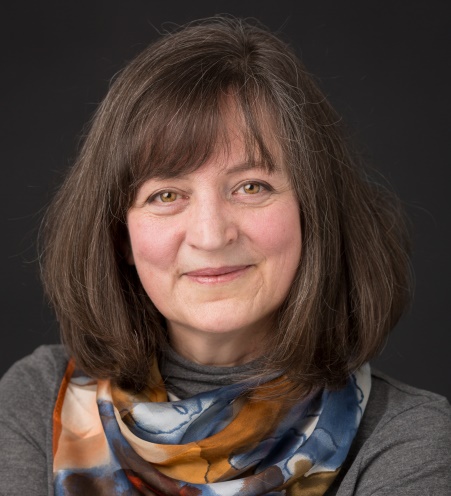 Kathryn Mannix has spent her medical career working with people who have incurable, advanced illnesses. Starting in cancer care and changing career to become a pioneer of the new discipline of palliative medicine, she has worked in teams in hospices, hospitals and in patients’ own homes to deliver palliative care, optimising quality of life even as death is approaching. Having qualified as a Cognitive Behaviour Therapist in 1993, she started the UK’s (possibly the world’s) first CBT clinic exclusively for palliative care patients, and devised ‘CBT First Aid’ training to enable palliative care colleagues to add new skills to their repertoire for helping patients.

Kathryn has worked with many thousands of dying people, and has found their ability to deal with illness and death both fascinating and inspirational. She believes that a better public awareness about what happens as we die would reduce fear and enable people to discuss their hopes and plans with the people who matter to them.

Her account of how people live while they are dying, With the End in Mind, was published to universal acclaim and was shortlisted for the Wellcome Prize.

Kathryn is now working on a new book, Listen, again for William Collins. 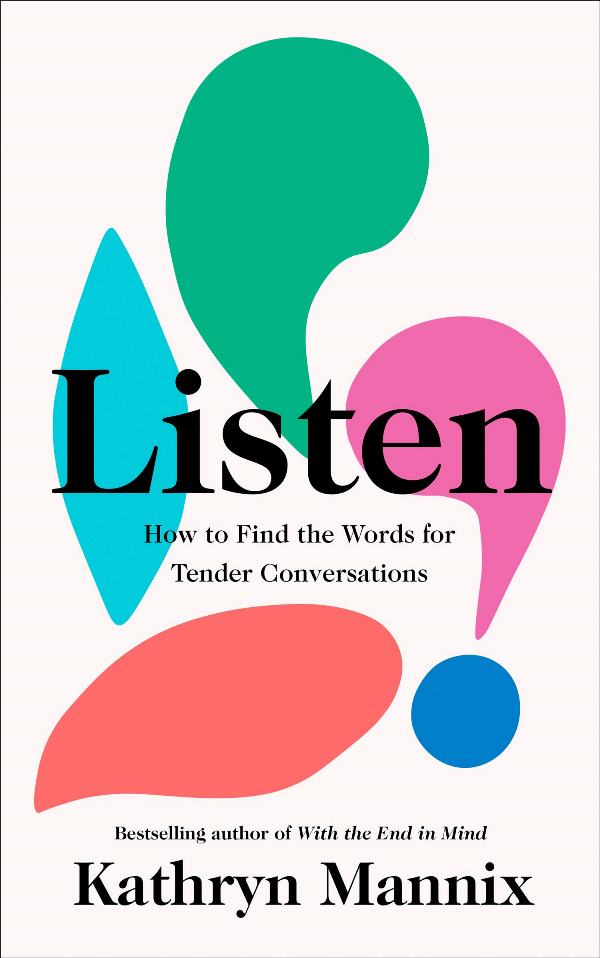 From the bestselling author of With the End in Mind, a book about the hardest conversations we have in life and how to do them right […]

More titles
With the End in Mind
Picture here..