Kathryn Cave was born in Aldershot, Hampshire in 1948. As the youngest of four children, Kathryn spent her early years being wilfully misunderstood and ignored by her brother and sisters. As a result she developed a crew of imaginary friends – wolves, dragons, aardvarks, trolls – who did exactly what she wanted and were a great improvement on reality.

After university, Kathryn worked in publishing, before Dragonrise was published by Puffin in 1984. She wrote over twenty stories for children of all ages, from non-fiction to picture books to stories for 9-11s.

Something Else, illustrated by Chris Riddell, was shortlisted for both the Kate Greenaway Medal and the Smarties Prize and won the first UNESCO Prize for children’s literature in the service of tolerance (under-8 category). It is also the basis of an animated series for children’s television (TV Loonland), and a children’s theatre production (Tall Stories).

Kathryn Cave passed away in December 2021. 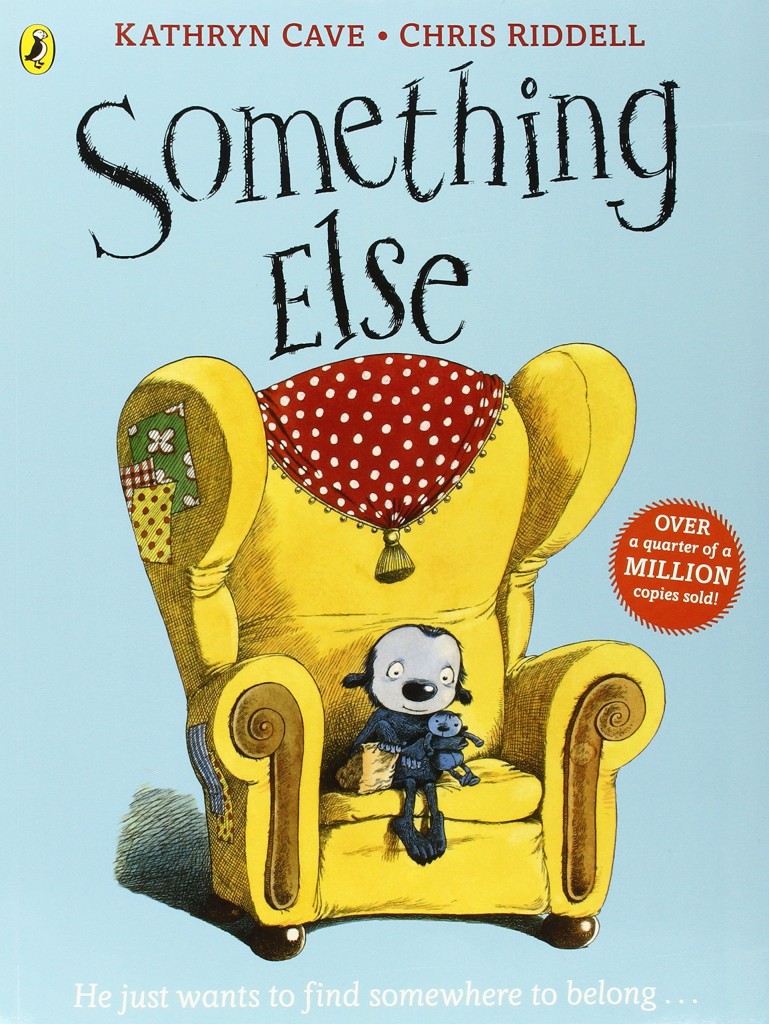 This is a simple story about a creature called Something Else who is excluded from his neighbour’s activities because he behaves and looks different. But […]