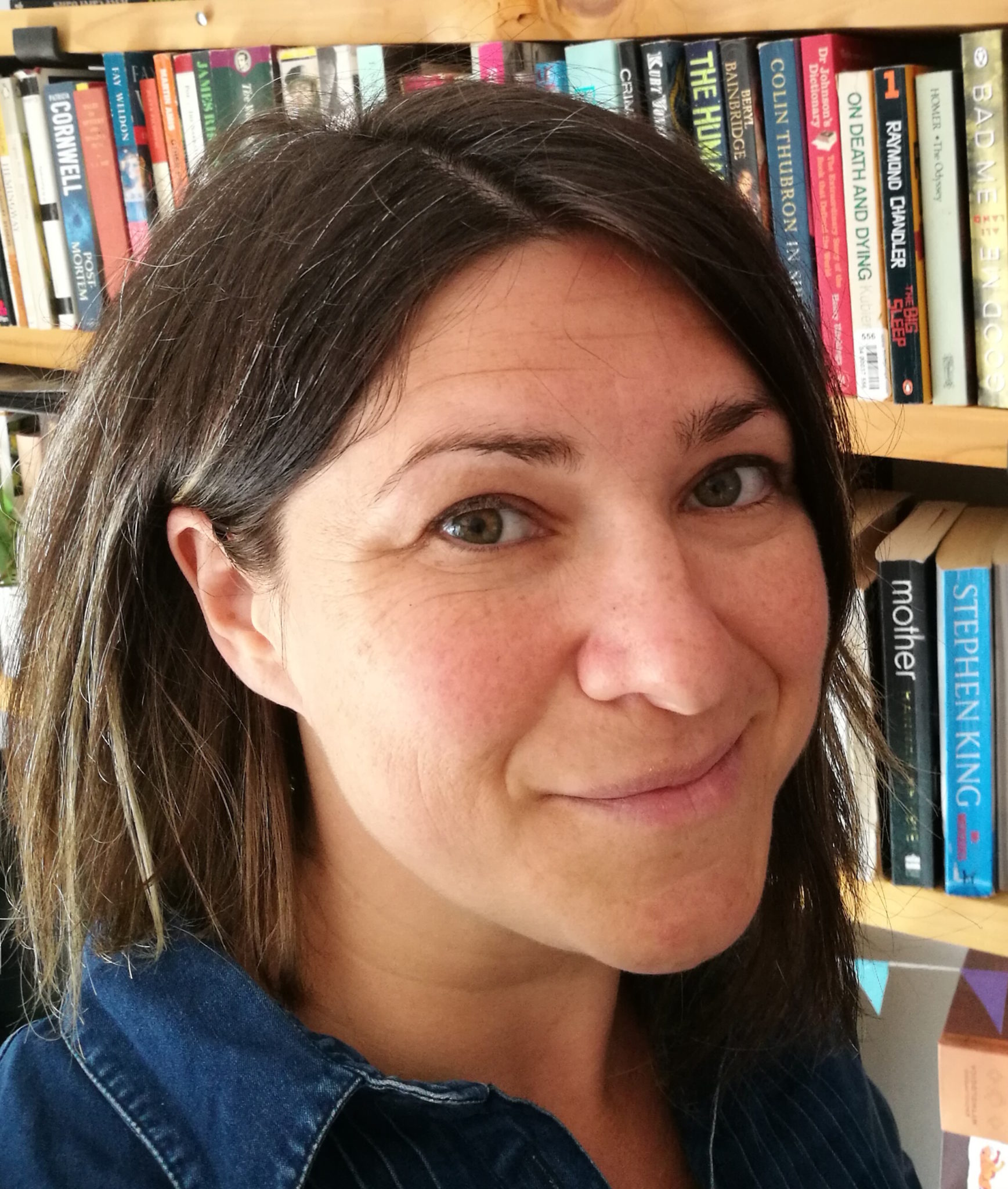 Kate Simants spent several years as an investigative broadcast journalist, for both Channel 4 and the BBC, gaining first-hand knowledge of the realities of police procedure as well as the culture and environment of CID. She also specialised in covert filming and undercover work, and contributed to various investigations and exposés, from fraudulent witchdoctors to abuse in children’s homes. She spent 16 years living on boats, and now lives near Bristol with her family.

Kate won the UEA Literary Festival scholarship to study for an MA in Crime Fiction. Her debut Lock Me In was shortlisted for the CWA Debut Dagger, and her second book, The Knocks, won the Bath Novel Award 2019. Lock Me In is published by HarperCollins Killer Reads imprint. Her latest novel, A Ruined Girl, was published in 2020 by Viper. 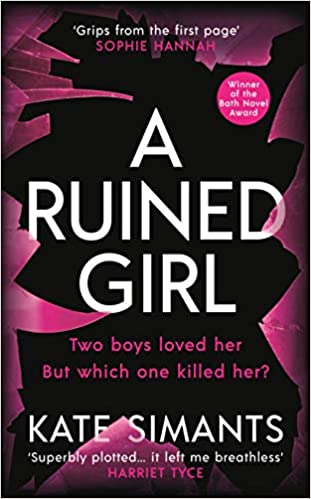 TWO BOYS LOVED HER. BUT WHICH ONE KILLED HER? On a dark night two years ago, teenagers Rob and Paige broke into a house. They […]