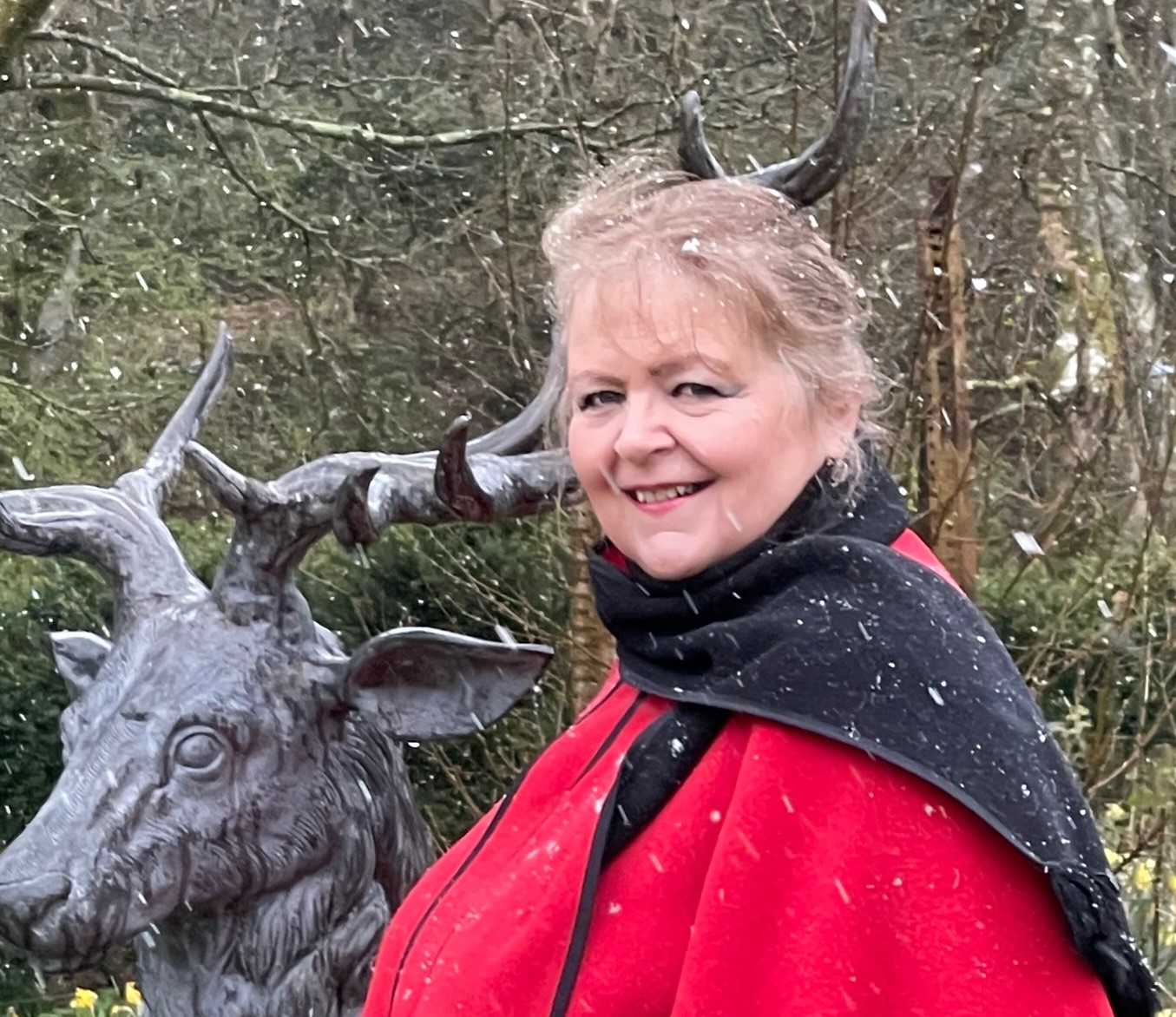 Kate O’Hearn was born under a wandering star. Coming from Canada, she lived and was educated all over North America. After leaving school, she was back in New York and working for several well known fashion designers.

Never satisfied with staying in one place too long, the lure of the open road took over once again and she found herself in Europe where she split her time between England and France.

With hopes of staying well away from the fashion industry, she set her sights on one of her loves, film production. But when she zigged instead of zagged and lost out on a prestigious position on a major film, she decided it was time to take stock of her life.

All throughout her life, Kate’s hobby had always been writing. Before long, that hobby changed and became what she wanted to do. But mixed in with her love of writing was the deep personal need to put voice to some of the injustices she sees from the world around her. Be it environmental issues, to human rights abuses, these all favour heavily in her writing.

Shadow of the Dragon – Kira is the first of her books to be published by Hodder Children’s Books. It deals heavily with the rights abuses of people, especially girls, while being set in a fantasy world of Dragon Riders, Wizards and evil Kings. The second book in the series Elspeth was published in May 2009.

The Missing (Titans) was published by Simon & Schuster in July 2020. Her latest novel in the Titans series, The Fallen Queen, is due to be published in July 2021. 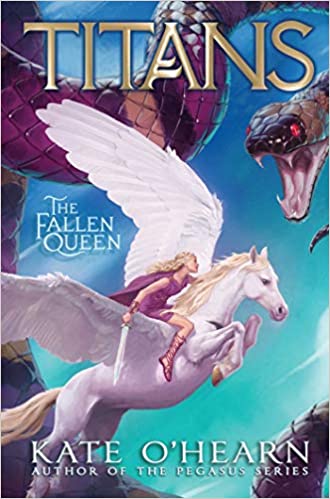 Astraea, Zephyr, Pegasus, and Tryn turn to an old enemy to save them from a desperate situation in this third book in a new series […]