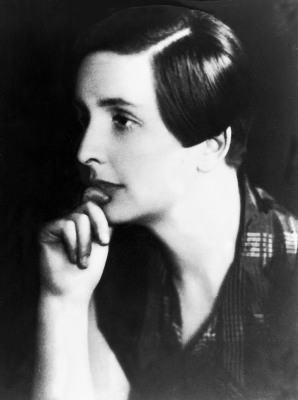 Kate O’Brien was born in Limerick in 1897. On graduating from University College, Dublin, she worked as a journalist in Manchester and London and then as a governess in Spain. Her original success was as a playwright but the publication of Without My Cloak in 1931 won her rapid acclaim as a novelist, winning both the Hawthornden and James Tait Black prizes. This was followed by eight more novels, two of which, Mary Lavelle and The Land of Spices, were condemned for their ‘immorality’ by the Irish Censorship Board. Her most successful novel, That Lady, set in sixteenth-century Spain, was made into a film starring Olivia De Havilland. She died in 1974.