Julian Thompson has acted as consultant and presenter of D-Day, VE Day and VJ Day television programmes for the BBC. He is a retired Major General and served for 34 years with the Royal Marines. During his years of service from second lieutenant to major general, he spent a considerable amount of time at sea, and carried out landing operations and exercises from North Norway to Australia, in numerous places in the Mediterranean (from Turkish Thrace to Libya), and from the Caribbean to the Indian Ocean; landing from helicopter carriers, landing ships, landing craft, destroyers, and even a submarine depot ship, in numerous different types of vessel from hovercraft to rubber boats. He is the author of 23 books, all listed and described on our website. He lives in London. 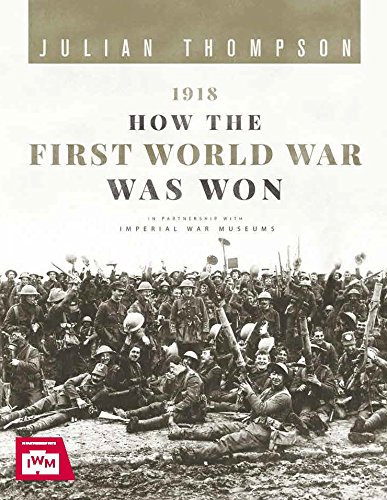