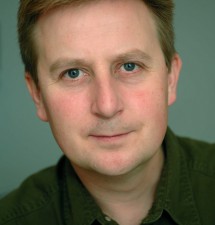 Julian Baggini is a philosopher, writer and journalist whose work encompasses a wide range of interests and styles.

Julian was awarded a Ph.D. from University College London for his thesis on the philosophy of personal identity in 1996. He then went on to found The Philosophers’ Magazine with Jeremy Stangroom, supporting himself with a portfolio of jobs that included teaching and, increasingly, journalism and writing.

His writing bore fruit in 2002, when five books he wrote, co-wrote or co-edited were published. Among the most significant of these was his first major trade book, Making Sense: Philosophy Behind the Headines (Oxford University Press) and the textbook he co-authored with Peter S. Fosl, The Philosophers’ Toolkit (Blackwell), which went through several reprints in its first year.

Julian is increasingly in demand as a journalist and commentator, writing articles for The Guardian, BBC News Online, Prospect, Times Education Supplement, the Observer and New Humanist, among others. He makes regular appearances on national radio and television.

Granta have since published What’s It All About?, The Pig that Wants to be Eaten: 100 Experiments in Philosophy and Welcome to Everytown, The Duck that Won the Lottery, Should You Judge This Book by its Cover?, The Ego Trick and The Virtues of the Table: How to Eat and Think.

Julian’s most recent book, The Godless Gospel, was published by Granta in October 2020. 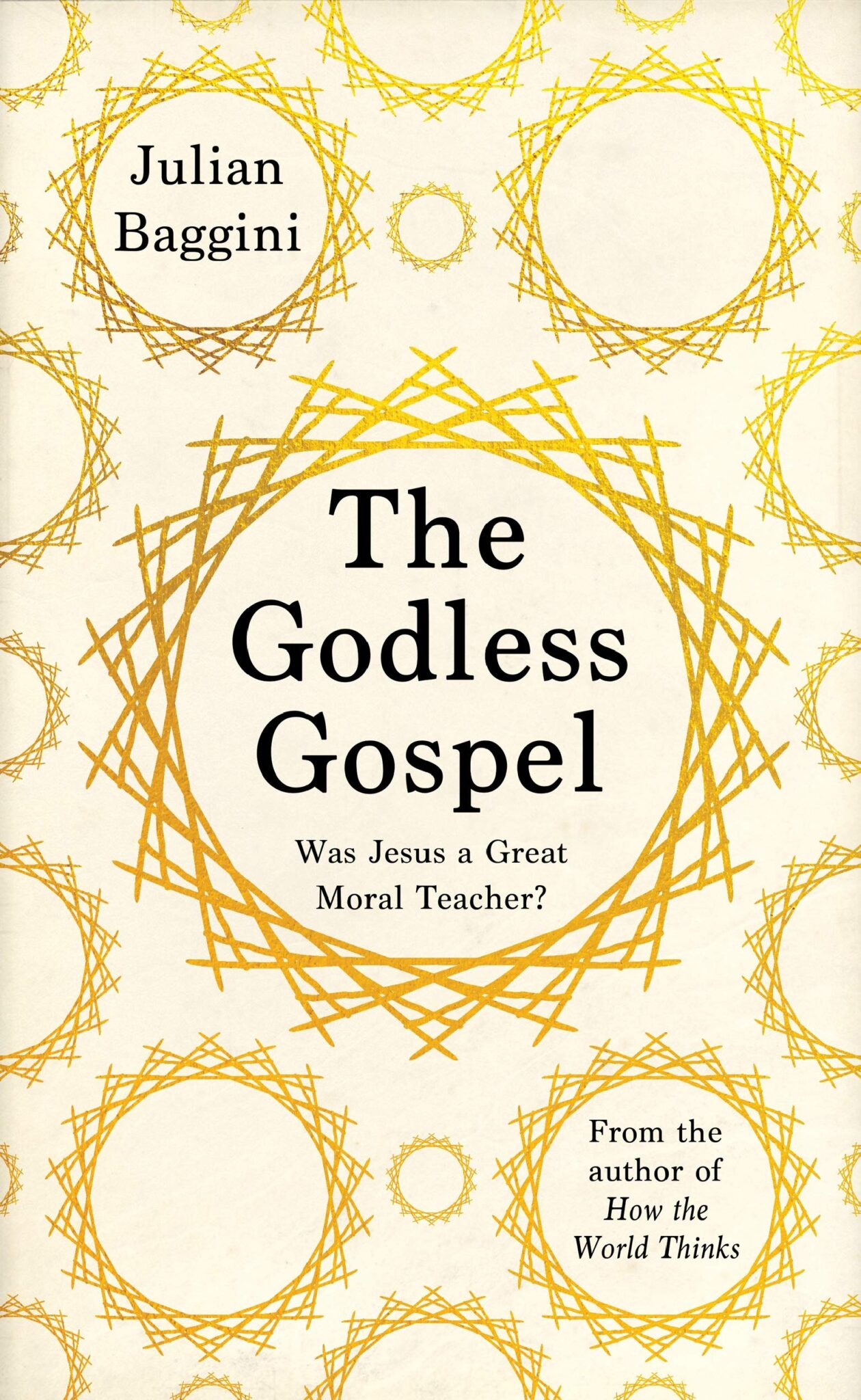 The Godless Gospel: Was Jesus A Great Moral Teacher?

Do Jesus’s teachings add up to a coherent moral system, still relevant today? Even if we don’t believe that Jesus was the son of God, […]