Julia Golding was born in Essex. After reading English at Cambridge, she joined the Foreign Office. Then she exchanged diplomacy for academia and took a doctorate in the literature of the English Romantic Period at Oxford. She then joined Oxfam as a lobbyist on conflict issues, began to write her first book in the margins of UN meetings, until she left to become a fulltime writer.

Julia’s fabulous Georgian adventure, The Diamond of Drury Lane, was published by Egmont and won the Waterstones Children’s Book Prize and the 7-9 category of the Nestle Children’s Book Award, as well as being nominated for the Costa Award. Five further titles in the series followed. She has published over fifty other novels in genres ranging from fantasy to thriller. 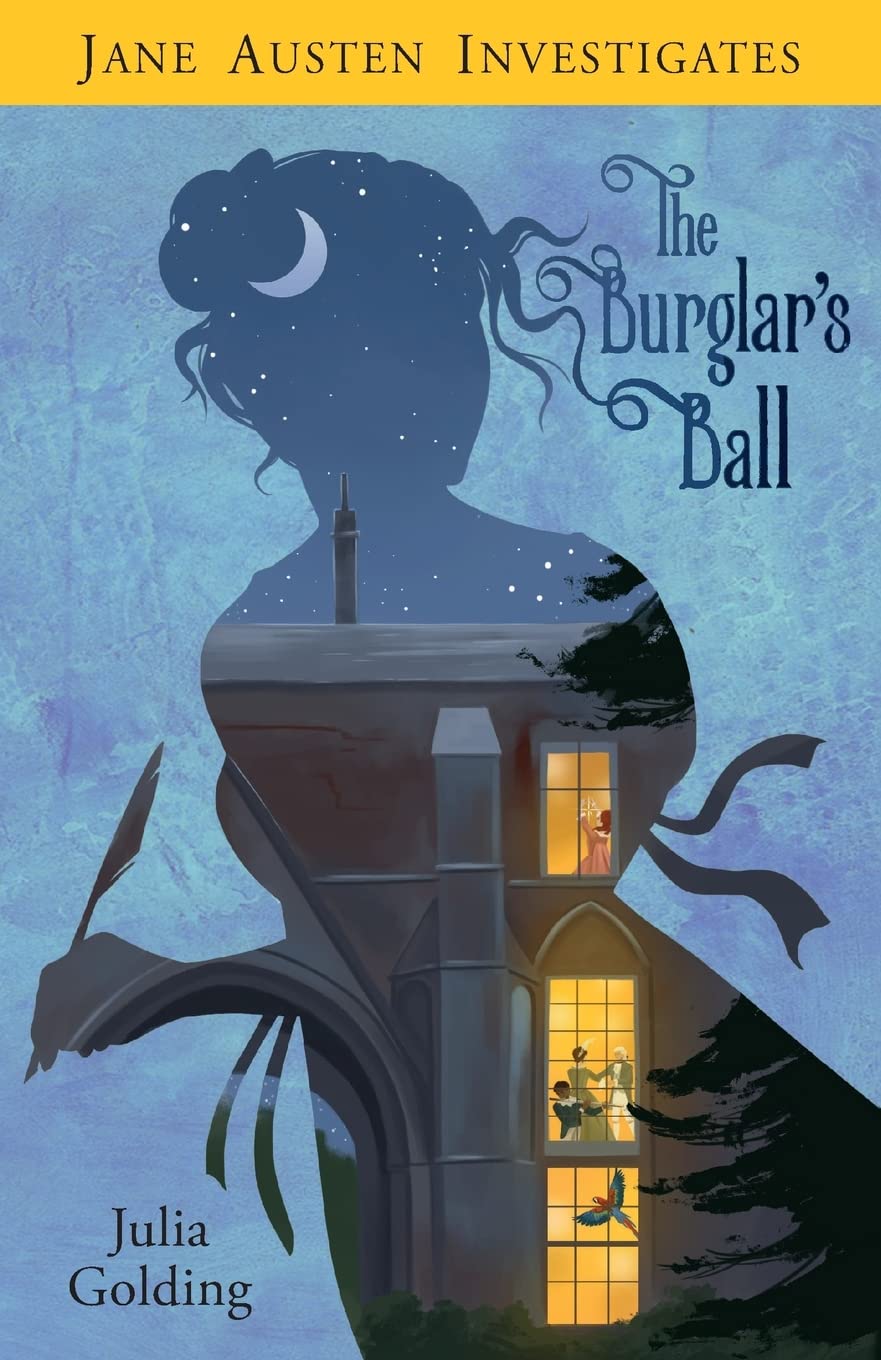 When the headmistress invites her past favourite pupil to attend their end of term ball, Cassandra brings her younger sister, Jane, along too. Cassandra plunges […]