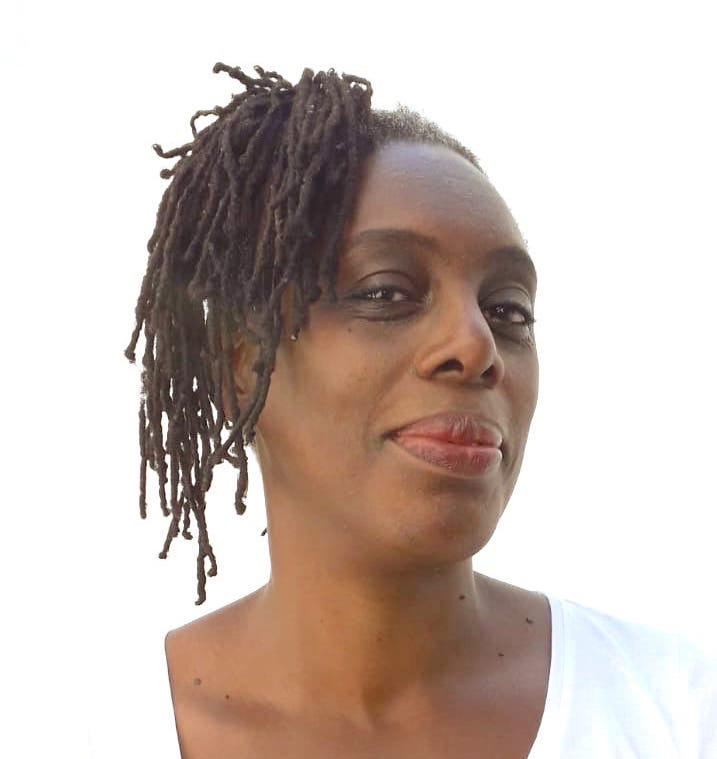 Judith Bryan is a writer and playwright. Her first novel Bernard and the Cloth Monkey won the 1997 Saga Prize and was published by Flamingo/HarperCollins. It is being republished by Hamish Hamilton in 2021 as part of Black Britain: Writing Back series curated by Bernadine Evaristo.

Judith’s short fiction and non-fiction have been published in various anthologies including IC3: The Penguin Book of New Black Writing in Britain (edited by Courttia Newland and Kadija Sesay, Penguin), Gas and Air: Tales of Pregnancy, Birth and Beyond (edited by Jill Dawson and Margo Daly, Bloomsbury) and Closure: Contemporary Black British Stories (edited by Jacob Ross, Peepal Tree Press). Judith is a Senior Lecturer in Creative Writing at the University of Roehampton and a Hawthornden Fellow. She has taught creative writing at City Lit, Arvon, Spread the Word and to community groups. She is working on her second novel. 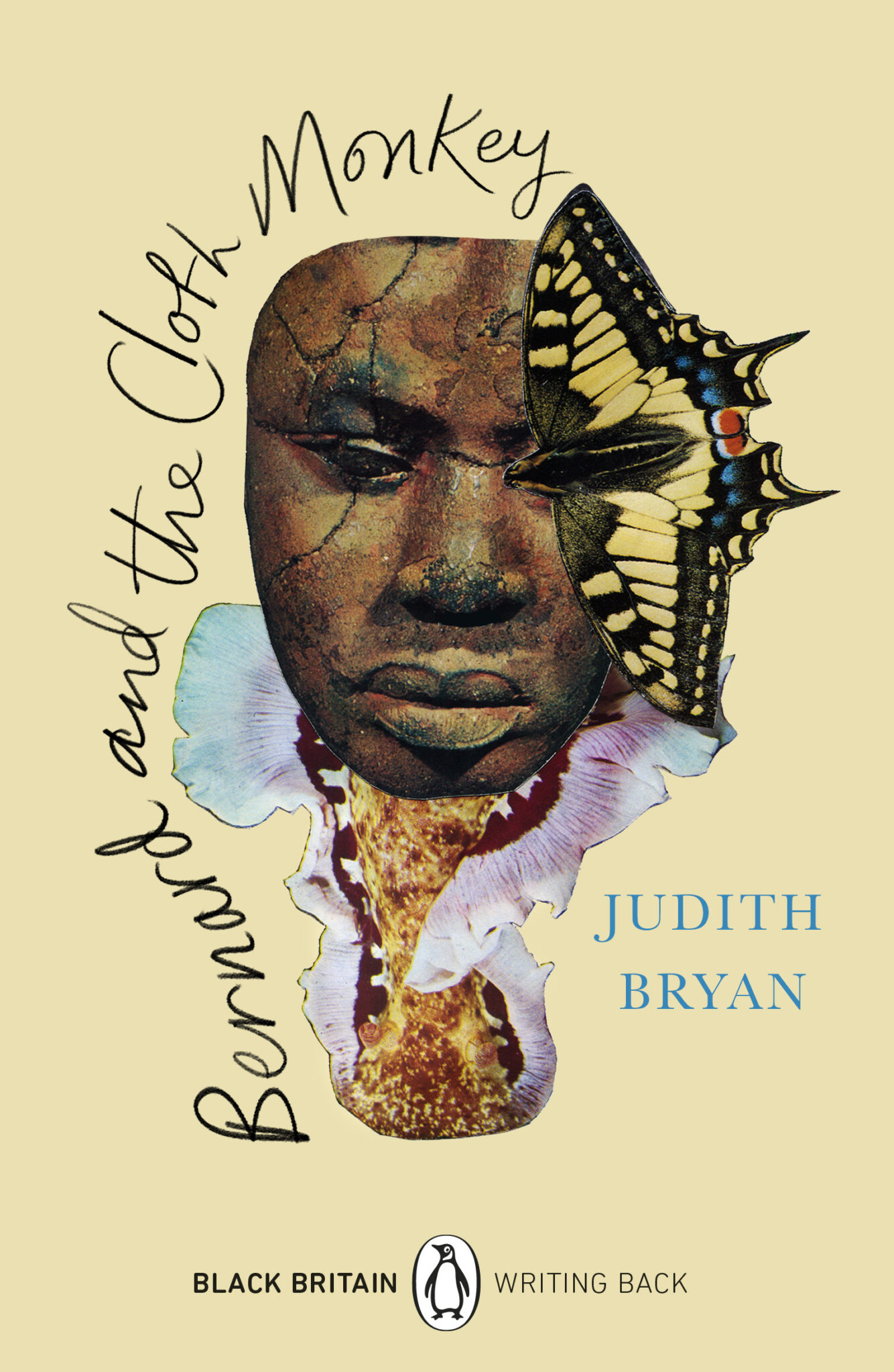 Bernard and the Cloth Monkey