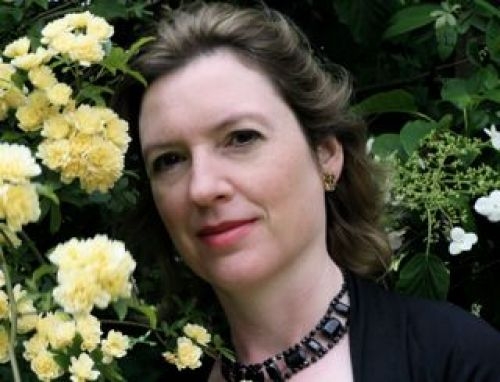 Joss Stirling also writes under the pen names of Julia Golding and Eve Edwards. She is a multi-award-winning writer for children, young adults and, more recently, adults.

Former British diplomat and Oxfam policy adviser, she has now published over fifty books in genres ranging from historical adventure to fantasy.  She has a doctorate in English literature from Oxford University.

Finding Sky was shortlisted for the German Children’s Literature Award 2013 and Struck won the Romantic Novel of the Year Award in 2015 – the very first YA title to be awarded that honour.

Her adult debut is a psychological thriller, called Don’t Trust Me. 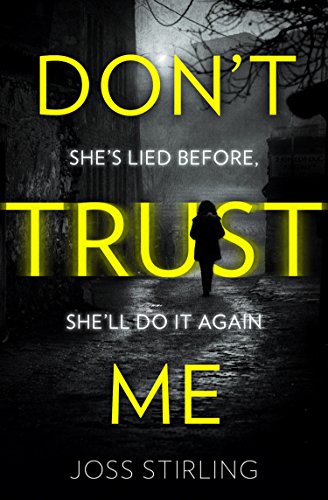 When she arrives at work to discover every trace of the company she was working for has disappeared, Jessica’s life spirals into freefall. Her romance […]