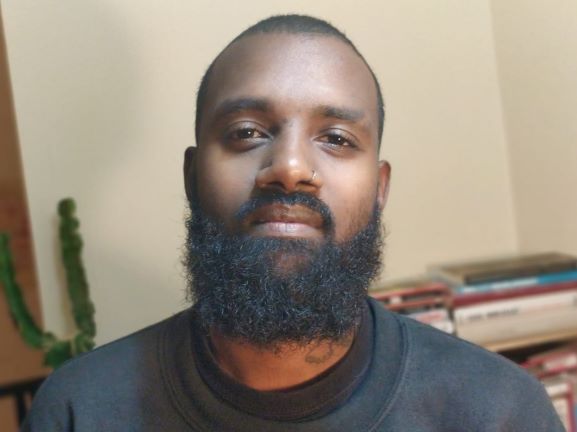 Joshua is an artist, writer and political organiser whose work intersects across political struggles and whose campaigning sits in a variety of organisations. He has been involved in various movements including Occupy and Black Lives Matter.  As well as being a political activist in the UK, Virasami has spent time studying and travelling in Balochistan, Kurdistan, Mauritius and over eighteen countries around the world. He is a second generation immigrant who grew up in Hounslow, West London.