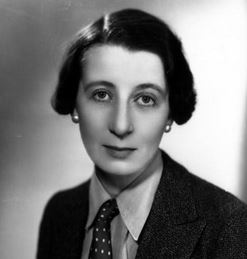 Josephine Tey is one of the best known and best loved of all crime writers. She began to write full time after the successful publication of her first novel, The Man in the Queue in 1929 which introduced Inspector Grant of Scotland Yard. In 1937 she returned to crime writing with A Shilling for Candles, but it wasn’t until after the Second World War that the majority of her crime novels were published. Perhaps her best known novel is The Daughter of Time, in which she seeks to uncover the truth of the murder of the Princes in the Tower. Josephine Tey died in 1952, leaving her entire estate to the National Trust.