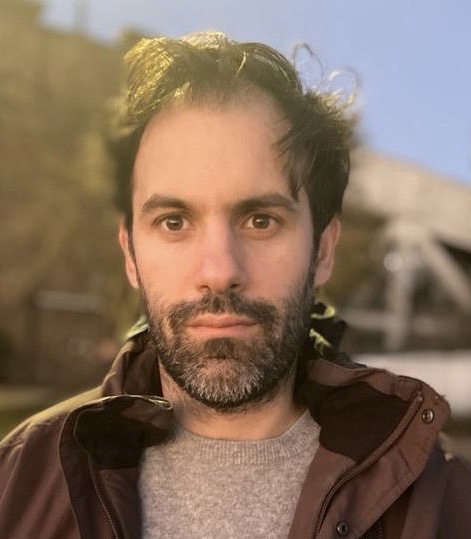 Kennedy is Senior Lecturer and Director of Global Public Health programmes at Barts and the London Medical School. He has appeared on the World Tonight talking about the government’s response to covid-19 and has been quoted in a range of British newspapers on issues related to the link between politics and public health, including the Economist, the Guardian, The Times, the Telegraph, Independent, and Daily Mail. Kennedy has written op-eds in the Guardian, blogs for the London Review of Books and has published opinion pieces in El Pais. He was part of the BBC2 documentary “Conspiracy Files: Vaccine Wars” and has given interviews to R4 and BBC World Service.

Jonathan Kennedy’s work has been published in some of the top medical, public health, sociology and history journals including the Lancet, European Journal of Public Health, European Journal of Sociology, and Comparative Studies in Society and History. He has contributed chapters for Oxford University Press’s Handbook of Global Health Politics and Cambridge University Press’s latest edition of Global Health and Ethics. His published research covers a broad range of countries and regions, including India, Pakistan, Afghanistan, Yemen, Syria, Somalia, Nigeria, Myanmar, and Western Europe.

Pathogenesis: How Infectious Diseases Made the Modern World