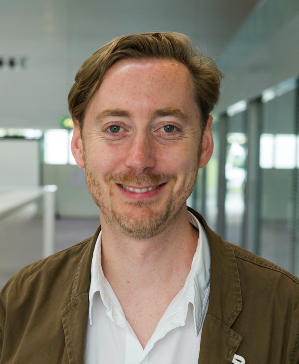 Jonathan Gibbs is a writer, critic and lecturer based in London. His first novel Randall, or The Painted Grape was published to wide acclaim by Galley Beggar Press in 2014, and has been translated into French and Dutch. It was longlisted for the 2015 Desmond Elliott Prize and shortlisted for the inaugural Figaro Prix du Livre de Voyage Urbain.

Jonathan has also published a novella, The Large Door, and his short fiction has appeared in Best British Short Stories 2014 and 2015 and was shortlisted for the inaugural White Review Short Story Prize in 2013.

His latest project is a Covid-era take on Louis MacNeice’s Autumn Journal; his long-form poem Spring Journal was published in 2020 by CB Editions, with the blessing of the MacNeice Estate.

In 2021 Jonathan’s story ‘A Prolonged Kiss’ was longlisted for the Sunday Times/Audible Short Story Award. 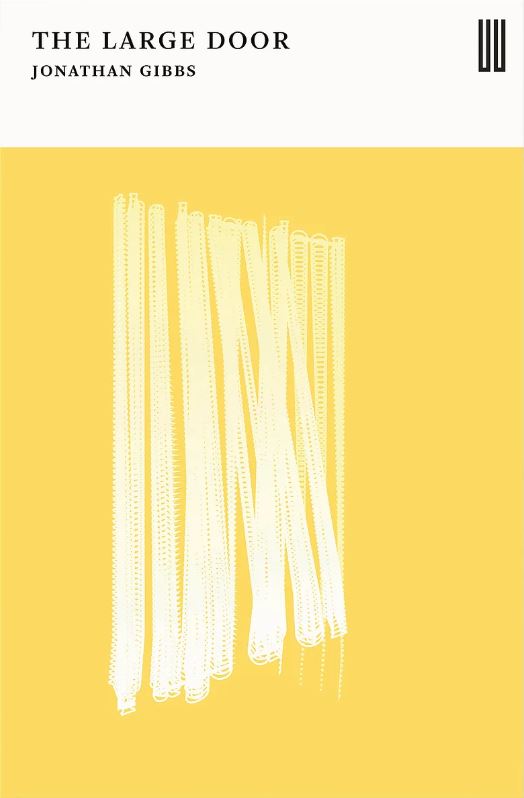 When Jenny Thursley, a forty-year old linguistics lecturer, returns to Europe for a conference in Amsterdam, she finds herself pitched back into the presence of […]