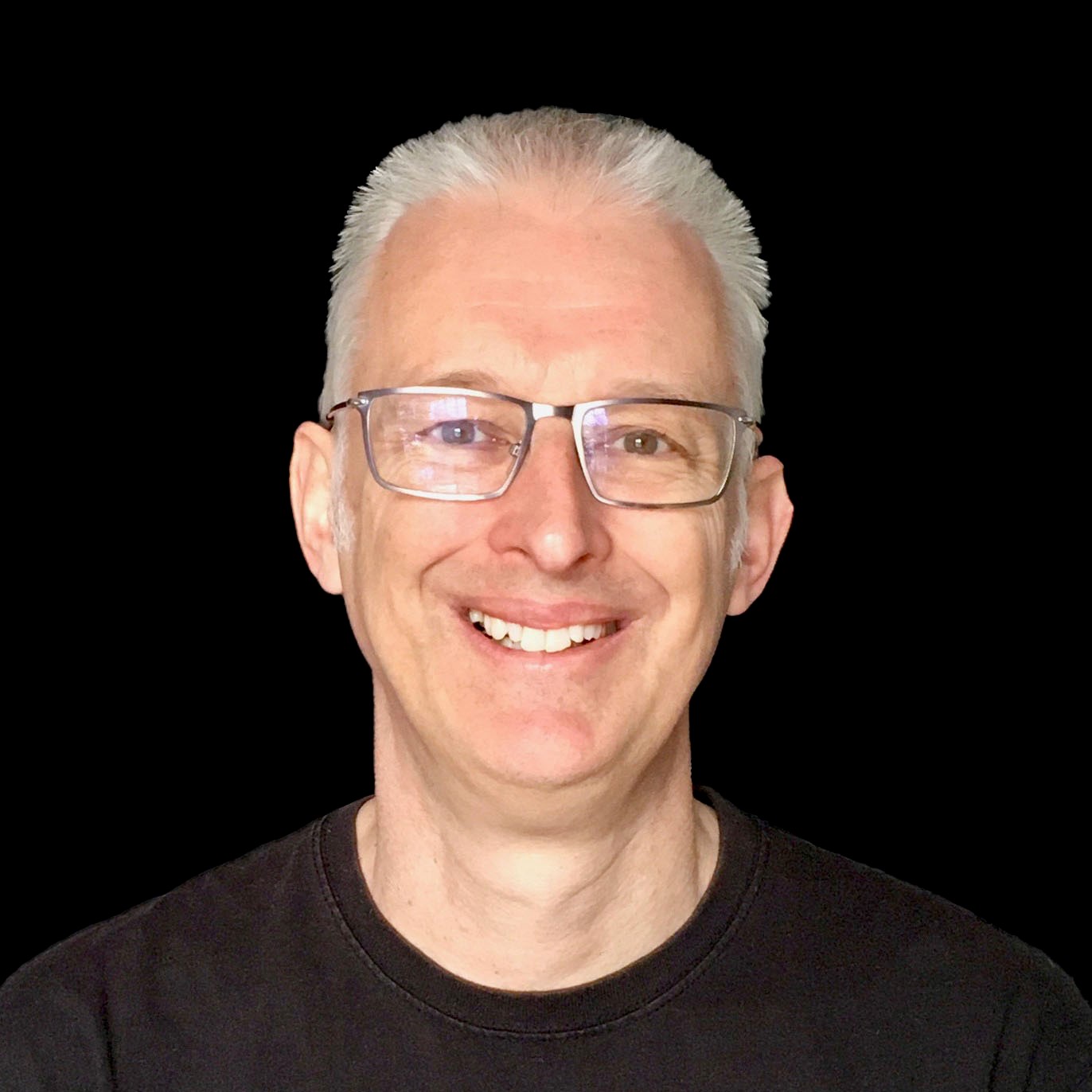 Jonathan Emmett was born in Leicestershire, the son of a mechanical fitter and a primary school teacher. He trained and worked as an architect but left the profession to become a stay-at-home dad and pursue a career as an author and paper engineer. His first book, Doohickey and the Robot (Oxford University Press) was published in 1999. Jonathan has since written over 60 more books for children and his work has been translated into over 30 different languages.

As well as writing young fiction and picture books such as Bringing Down the Moon (Walker), Someone Bigger (Oxford University Press) and The Princess and the Pig (Macmillan) Jonathan also writes and paper-engineers pop-up books. His books have won several awards in the UK and abroad including the Red House Children’s Book Award for Pigs Might Fly (Puffin) and the Sheffield Children’s Book Award for The Pig’s Knickers (Walker). 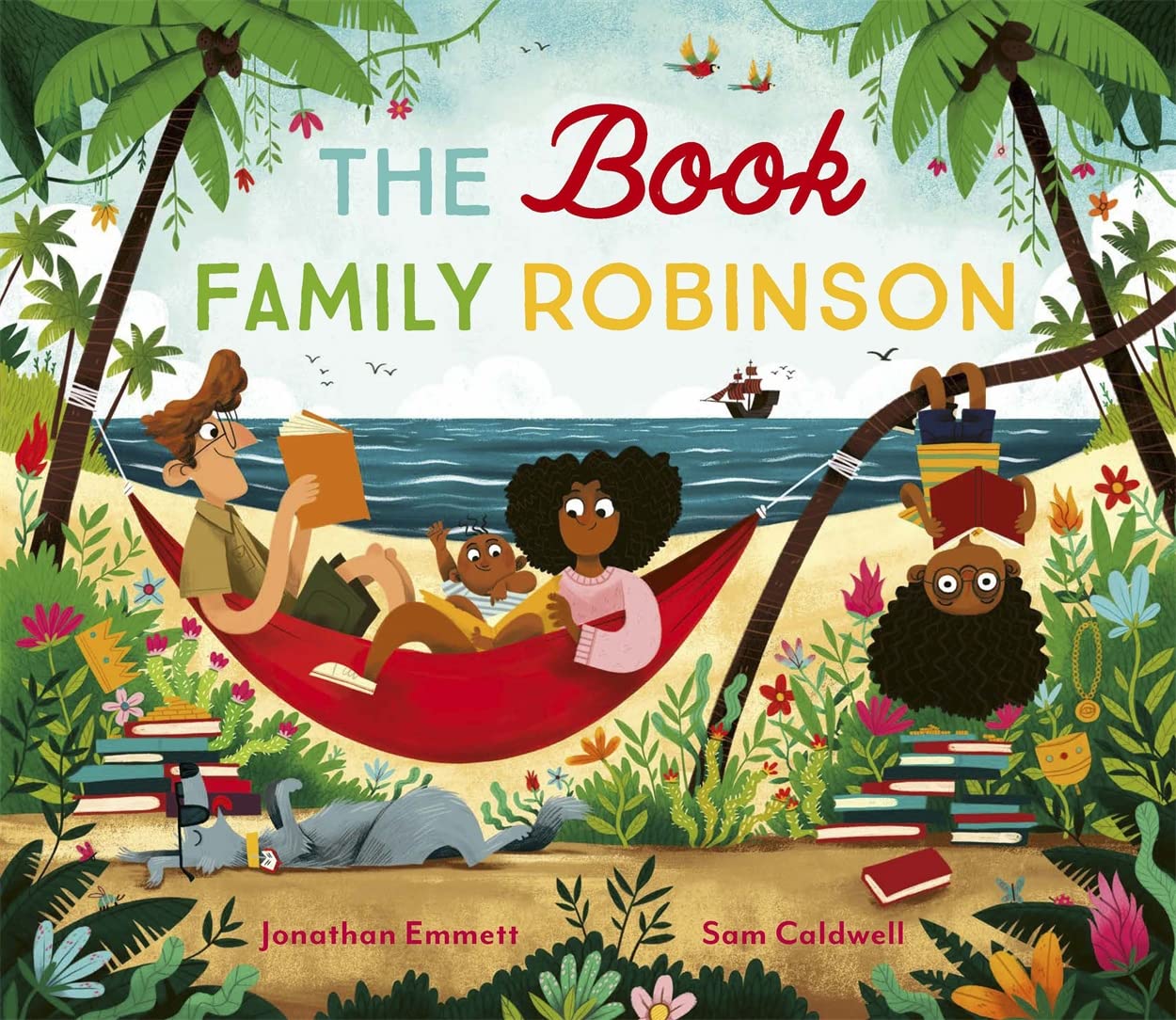 The keen-reading Robinsons set out to sea, their boat barely afloat with all their books, until a storm strikes down their holiday plans. Shipwrecked on […]