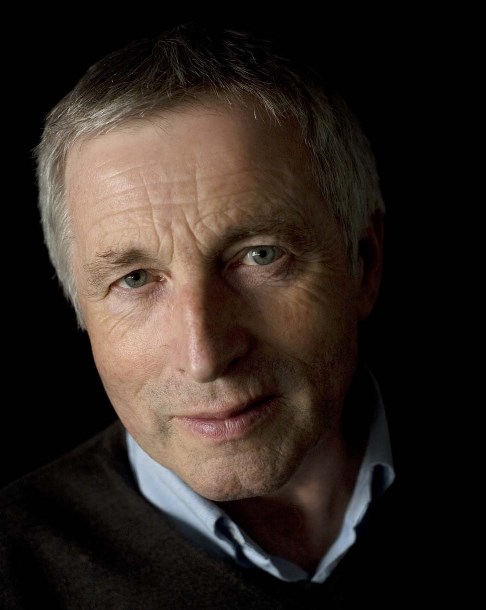 Jonathan Dimbleby is the presenter of BBC Radio 4’s flagship programme of topical debate Any Questions? and its twin phone-in programme Any Answers? He has presented ITV’s flagship weekly political programme, Jonathan Dimbleby until the show ended on May 7th 2006. He is also ITV’s anchorman on every General Election night since 1997.

Starting his career as a reporter for Radio Bristol, he moved on to Radio 4 to present The World at One and The World This Weekend. He then became a reporter for Thames Television’s This Week. Throughout the 1970s and 1980s, he worked prodigiously, reporting from around the world, and writing and presenting many major documentary series. He won the Richard Dimbleby Television Award in 1974. In 1988 he co-founded (and presented for five years) BBC TV’s On the Record. His more recent documentaries include Charles The Private Man, the Public Role; An African Journey; A Kosovo Journey; and the series’ The Last Governor and Russia.

He has written a number of best-selling books: Richard Dimbleby; The Palestinians; The Prince of Wales; The Last Governor and Russia. Destiny in the Desert: The Story Behind El Alamein was published by Profile in 2012. Barbarossa: How Hitler Lost the War will be published by Penguin in April 2021.

He combines his media career with running his organic farm and shop in Somerset. 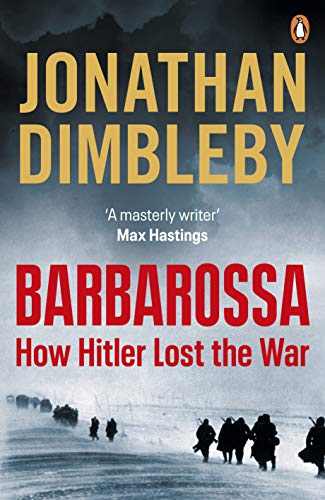 Barbarossa: How Hitler Lost the War

Operation Barbarossa, Hitler’s invasion of Russia in June 1941, aimed at nothing less than a war of extermination to annihilate Soviet communism, liquidate the Jews […]

More titles
The Battle of the Atlantic: How the Allies Won the War
More titles
Destiny In The Desert: The Story Behind El Alamein – The Battle That Turned The Tide
Picture here..