Jon Wilson is a Professor of Modern History at King’s College, London. He was awarded a DPhil from Oxford University in 2000, following two years in New York studying for an MA in Anthropology at the New School for Social Research. He is a Fellow of the Royal Historical Society, a member of the editorial board of Reviews in History and has been a Visiting Research Fellow at the Asiatic Society of Bangladesh. He reviews books for several journals and contributes to the Guardian and the Times Higher Education Supplement. His first book, The Domination of Strangers: Modern Governance in Colonial India, 1780–1835, was published by Palgrave in 2008.

Jon’s first trade book, India Conquered, was a major revisionist history of the Raj, published in 2016 by Simon & Schuster in the UK and Public Affairs in the US.

He is now working on a new project, to be published in the UK by OUP and by Public Affairs in the US. 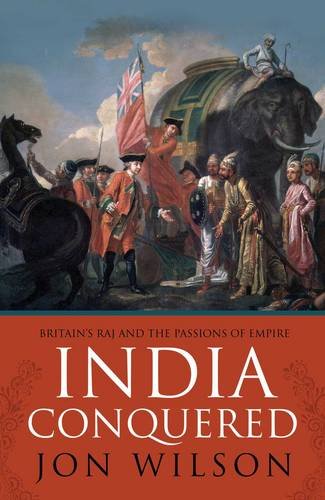 For the century and a half before the Second World War, Britain dominated the Indian subcontinent. Britain’s East India Company ruled enclaves of land in […]