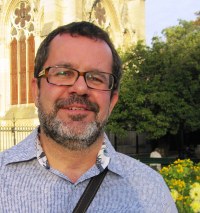 Professor Jon Lawrence works on modern British social, cultural and political history, and is now based at the University of Exeter. He has previously taught at University College, London, the University of Liverpool, Harvard and the University of Cambridge. Jon has published extensively on British social and political history including Speaking for the People (1998) and Electing Our Masters (2009). He has written for the London Review of Books, History Today, Renewal and BBC History Magazine, and has contributed to television history programmes on BBC Two, Channel 4 and the Parliament Channel.

He was awarded a Leverhulme Major Research Fellowship for 2013–15 to conduct the research for his latest book, a social history of post-war England for OUP entitled Me, Me, Me?. 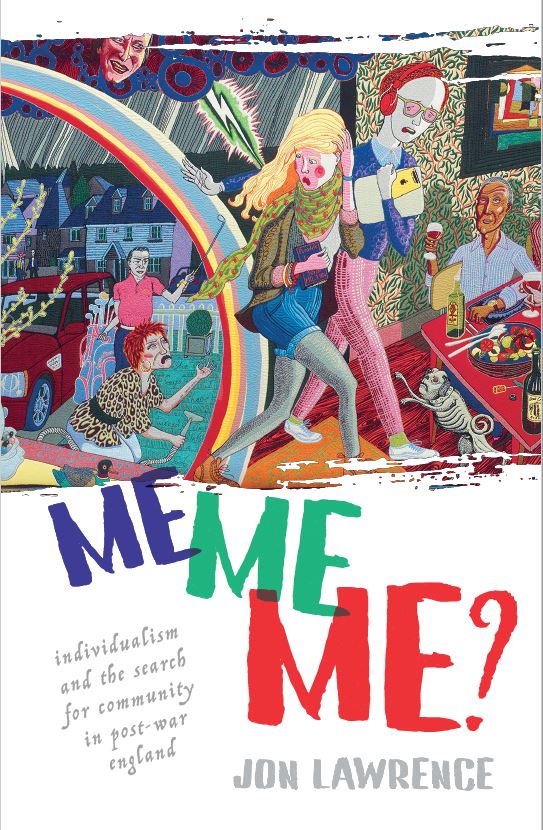 Many commentators tell us that, in today’s world, everyday life has become selfish and atomised – that individuals live only to consume. But are they […]