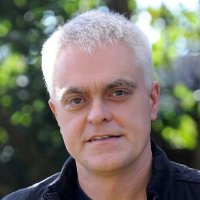 Jon Bentley is a TV producer, presenter and journalist. He is one of the main presenters of The Gadget Show (Channel 5), and was previously producer and executive producer of Top Gear.

Jon’s interests in technology and cars combine in his first book, an exploration of the future of the automobile at a time when many major manufacturers are looking beyond the self-steered, petrol-driven car. Autopia is published by Atlantic. 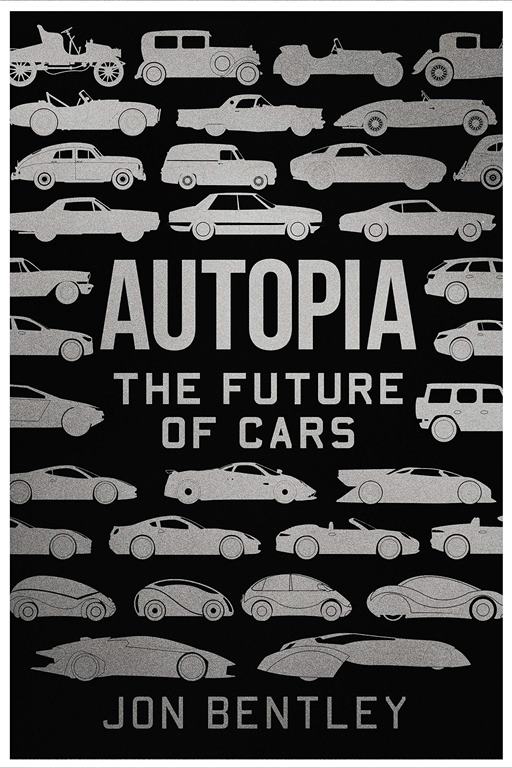 Autopia: The Future of Cars