John Ryan was the creator of the famous ‘Captain Pugwash’ series.  John’s first Captain Pugwash title was published in 1957 by The Bodley Head and many of his pugwash tales are now being published by Frances Lincoln.  The series went on to become a children’s television classic and enjoyed a recent revival on the children’s channel, CITV.  John was also a regular contributor to the Catholic Herald for over forty years and has had many ecclesiastical titles published. John sadly passed away in July 2009.

Please click on the individual titles of the full list of John Ryan’s many books and television programmes to find out more. 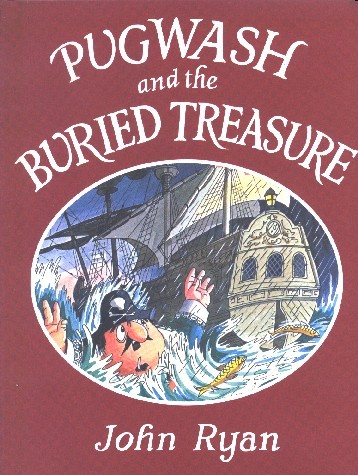 Pugwash and the Buried Treasure

This title was the seventh and last of the original Pugwash series.  It was published by The Bodley Head as a colour picture book in 1980 and reprinted […]