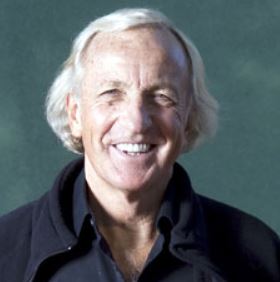 Born in Australia he arrived in London in 1962, and was a feature writer on the Daily Mirror and an accredited war correspondent in Vietnam, Cambodia, Bangladesh and Biafra. He has regularly contributed to the Guardian, Independent, New Statesman, New York Times and Sydney Morning Herald as well as numerous French, Italian, Scandinavian, Canadian and Japanese periodicals.

The New Rulers of the World

In The New Rulers of the World, the award-winning journalist John Pilger selects from his recent Guardian and New Statesman essays on power, its secrets […]