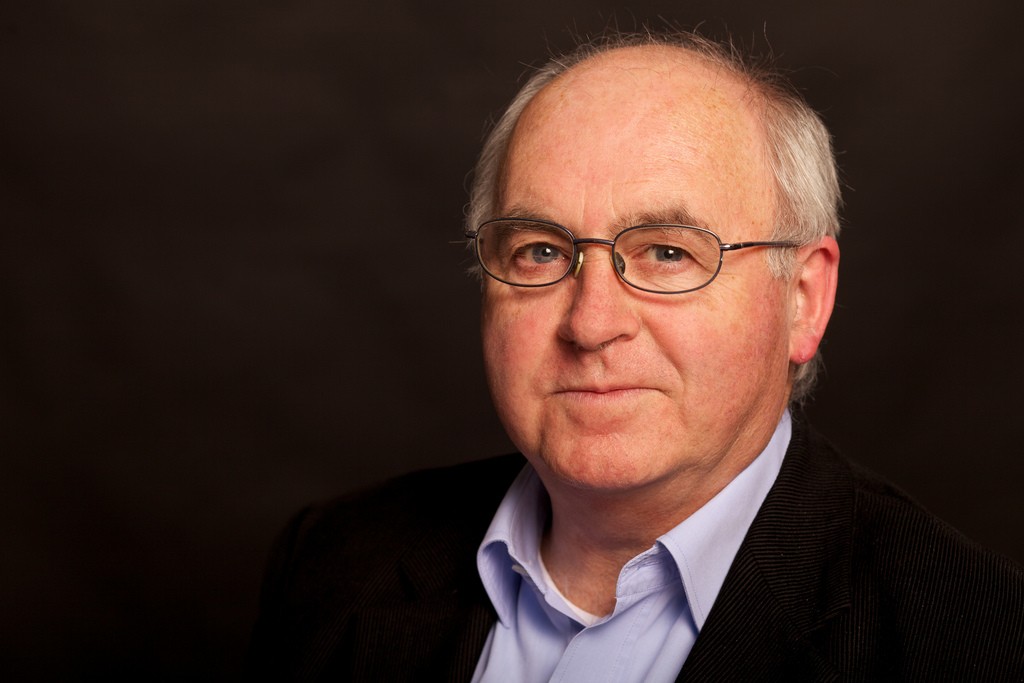 John Naughton is Professor of the Public Understanding of Technology at the Open University and leader of the Faculty of Technology’s “Going Digital” project. He is also a Fellow of Wolfson College, Cambridge where he runs the College’s Press Fellowship Programme and co-ordinates Cambridge’s contribution to the Internet Political Economy Forum.

A Brief History of the Future, his book on the development and significance of the Internet, is published in the UK by Phoenix and in the US by Overlook Press.  His latest book From Gutenberg to Zuckerberg: What You Really Need to Know About the Internet was published by Quercus in January 2012.