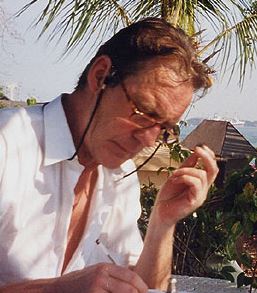 John Keay is the author of numerous classic histories and travel works. He specialises in Asian subjects but lives in Scotland and is co-editor, with his late wife Julia Keay, of the seminal Collins Encylopaedia of Scotland (2nd edition, 2001). His first book, Into India, was published in 1973 and remained in print for twenty-five years.

His twentieth-century histories include the acclaimed Last Post; The End of Empire in the Far East (1997); Sowing the Wind: The Seeds of Conflict in the Middle East (2003) and Mad About the Mekong (2005). All these titles have also appeared in US editions and several have been translated. His most recent books are Midnight’s Descendants (2014) and a life of Alexander Gardner, The Tartan Turban (2017).

John enjoys an enviable reputation as a writer of authority on many subjects and as one of our most stylish and accessible historians, and is now working on a major book about the Himalayas, for Bloomsbury. 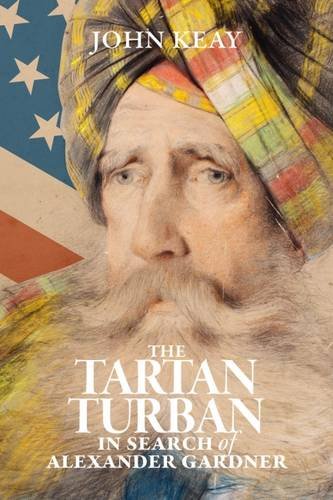 Like the travels of Marco Polo, those of Alexander Gardner clip the line between credible adventure and creative invention. Either this Scots-American is the nineteenth […]