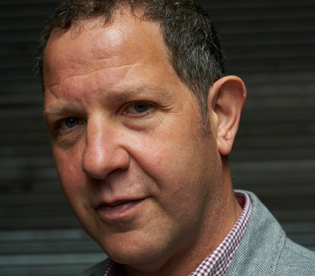 John Kampfner is an author, commentator, broadcaster and journalist, and from 2014 to 2018 was the inaugural chief executive of the Creative Industries Federation. From 2008 to 2012 he ran Index on Censorship, and he is also Chair of the Board of Turner Contemporary in Margate, one of the UK’s highest-profile art galleries.

John was Editor of the New Statesman from 2005 to 2008, winning the British Society of Magazine Editors’ Current Affairs Editor of the Year in 2006. From 2002 to 2005, he was the Statesman‘s Political Editor, and before that worked for the Financial Times, the BBC’s Today programme, and the Daily Telegraph.

John’s books include the critically acclaimed Blair’s Wars and Freedom for Sale, which was shortlisted for the Orwell Prize; and The Rich: A 2,000-Year History. His forthcoming book, Why the Germans Do It Better, will be published in late summer 2020. 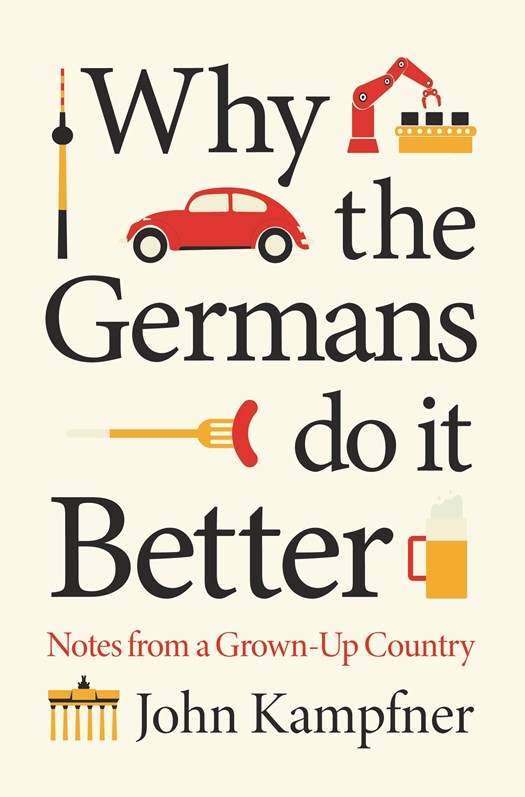 Why the Germans Do It Better

Emerging from a collection of disparate city states 150 years ago, no other country has had as turbulent a history as Germany or enjoyed so […]