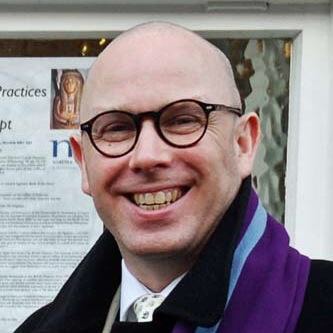 John J. Johnston is an Egyptologist, Classicist and cultural historian. His introductory essay for the anthology Unearthed (Jurassic London), addressing the cultural history of the mummy in literature and film, was shortlisted for a British Science Fiction Association Award 2014 in the non-fiction category.

John lectures extensively throughout the UK at institutions such as The British Museum, the British Film Institute and the Petrie Museum of Egyptian Archaeology and, in addition to serving on the Editorial Board of Egyptian Archaeology, he has contributed articles to numerous books and journals, frequently on the reception of the ancient world in modern culture and the history of Egyptology.

Having co-edited two academic volumes and one anthology of short stories, John is currently researching his first book as sole author, which will combine ancient history with its reception in modern culture.