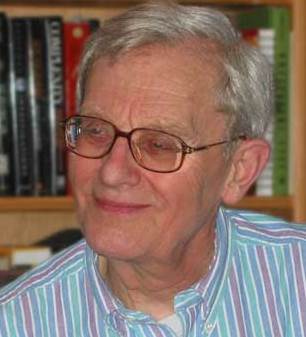 John Eidinow was educated at King’s School, Worcester and at Gonville & Caius College, Cambridge where he read law. Between school and university, he did two years National Service in the army, training as a Russian linguist.

After university, he was called to the Bar and practised for four years before working for the BBC first as a television director/producer, then as a freelance presenter/interviewer. For over twenty-five years, he presented daily and weekly news and current affairs programmes for the BBC World Service as well as weekly public affairs programmes and many domestic and foreign documentaries for Radio 4.

He has also worked as a media, presentation and speech trainer since leaving the BBC’s full-time staff.

John’s first book, co-written with David Edmonds, was Wittgenstein’s Poker, the story of a ten minute argument between two great philosophers and was published by Faber in 2001. They followed this with Bobby Fischer Goes To War, an account of the famous chess match in Reykjavik. His most recent book is the thriller Another Day.

John lives in north London, and is married with three children.