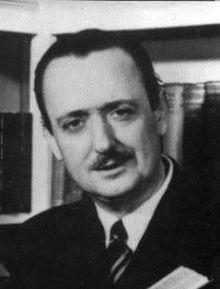 John Dickson Carr, who also published under the pen names Carter Dickson, Carr Dickson and Roger Fairbairn, is generally regarded as one of the greatest writers of so-called ‘Golden Age’ mysteries – complex, plot-driven stories in which the puzzle is paramount. He was a great exponent of the ‘locked room mystery’, with most of his novels featuring the elucidation, by an eccentric detective, of apparently impossible, and seemingly supernatural, crimes.  In 1981, Carr’s The Hollow Man was selected by a panel of mystery authors and reviewers as as the best locked-room mystery of all time.