John Campbell is one of Britain’s leading political biographers. Born in 1947, he was educated at Edinburgh University and took his Ph.D. there in 1975.

His first book, Lloyd George: The Goat in the Wilderness, was published by Jonathan Cape in 1977 and was runner-up in that year’s Yorkshire Post award for the best first book by a new author. Since then he has written F. E. Smith, First Lord of Birkenhead (Cape, 1983); Nye Bevan and the Mirage of British Socialism(Weidenfeld, 1986); Edward Heath (Cape, 1993), winner of the 1994 NCR Book Award for Non-Fiction; Margaret Thatcher: The Grocer’s Daughter (Cape, 2000);Margaret Thatcher: The Iron Lady (Cape, 2003); and Pistols at Dawn (Cape, 2009). He has also edited a number of books, most notably The Experience of World War II (Harrap, 1989), and has reviewed regularly for The Times,Independent, Sunday Telegraph, Times Literary Supplement and elsewhere.

John’s most recent project is a major biography of Roy Jenkins, also published by Jonathan Cape. Roy Jenkins was shortlisted for the 2014 Samuel Johnson Prize for Non-fiction and the 2014 Costa Biography Award, and won the Biography category in the 2014 Political Book Awards. 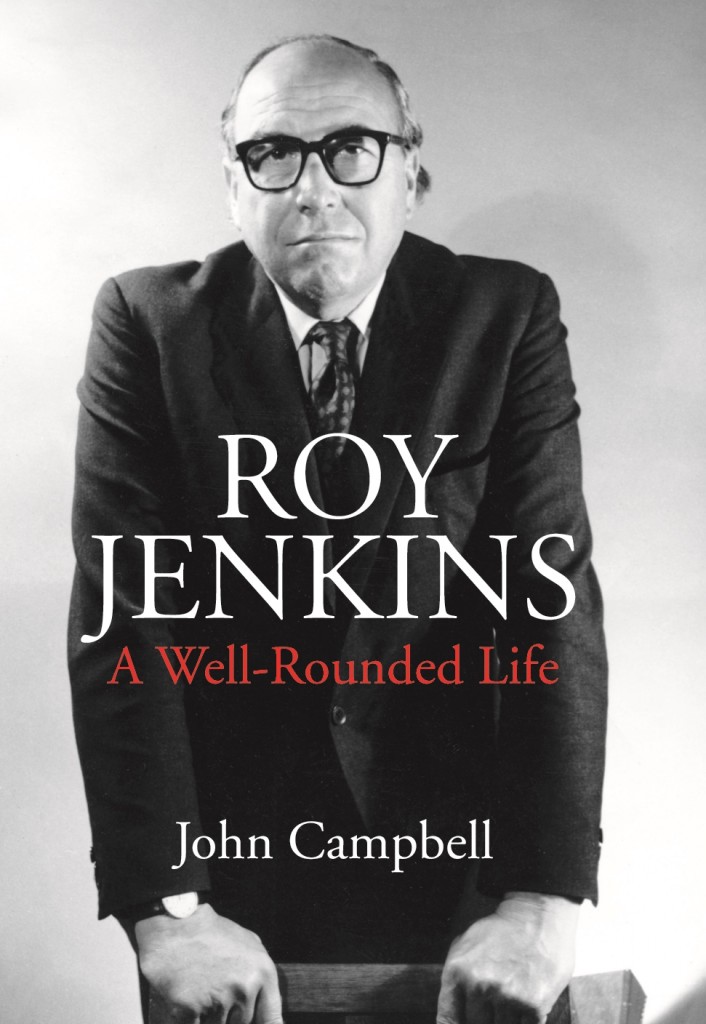 Roy Jenkins was probably the best Prime Minister Britain never had. But though he never reached 10 Downing Street, he left a more enduring mark […]