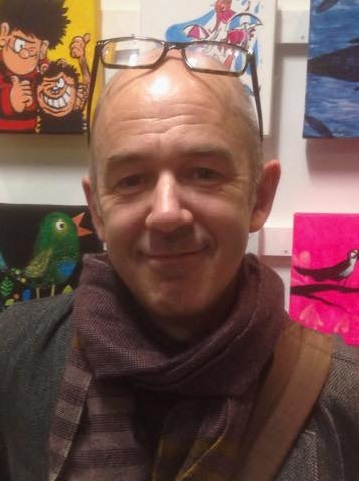 Joe Berger grew up in Bristol, where he did an Art Foundation at Bower Ashton before moving to London in 1991.

He spent the next 16 years working as a freelance illustrator for a large number of international magazines and newspapers, self-publishing comic books, illustrating and designing book covers, making award-winning animated shorts, title sequences and commercials and, since May 2003, co-writing and drawing a weekly comic strip in The Guardian.

In 2006 he returned to Bristol with his wife and three young daughters. He continues to freelance, and his first picture book, Bridget Fidget, was published by Puffin in 2008, followed by Bridget Fidget: Hold On Tight! Joe also collaborated with writer Jane Devlin on her first picture book, Hattie The Bad, and Tracey Corderoy on Hubble, Bubble, Granny Trouble (Nosy Crow, 2011). 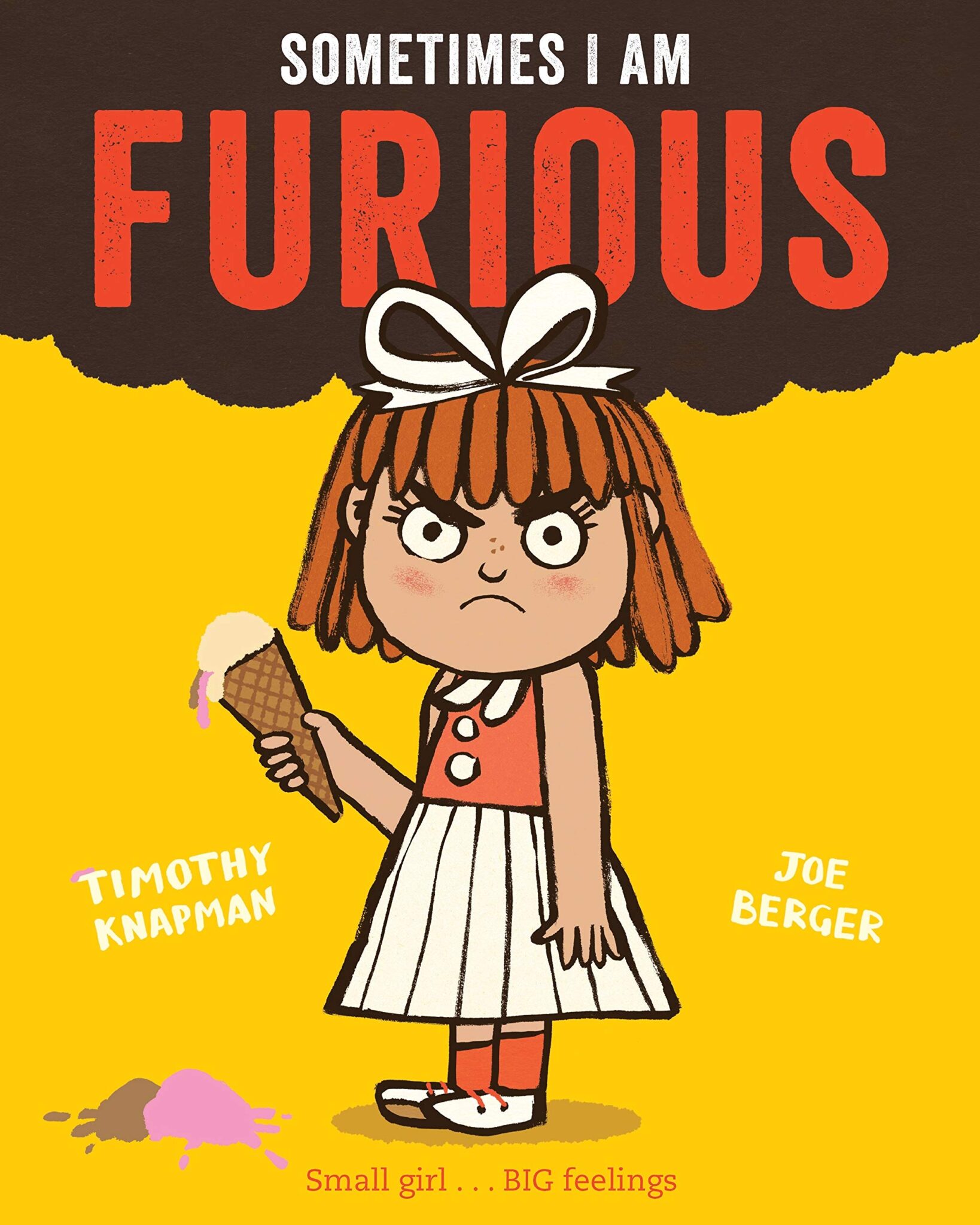 Sometimes I Am Furious

Life is all fun and games when everything’s going your way. But some days, suddenly, something becomes horribly UNFAIR. A melting ice cream, a too-tight […]