Joanna Lumley was born in Kashmir in 1946 and came to England as a young girl to complete her schooling at St Mary’s School in Sussex. She spent three years as a photographic model finally becoming a house model for the late Jean Muir. She is probably best known for her portrayals on television of Purdey in The Avengers and Patsy in Absolutely Fabulous. She is the author of the autobiography Stare Back and Smile; Forces Sweethearts, an anthology of love letters in wartime; Girl Friday, in which she described how she fended for herself on a desert island; and In The Kingdom of the Thunder Dragon, an account of a journey through the Kingdom of Bhutan the latter two both based on BBC films.

Her memoir, No Room for Secrets, was published in 2004, followed by Absolutely: A Memoir in 2011.

Her latest book, A Queen For All Seasons, was published in October 2021 and is a unique portrait of – and touching tribute to – Queen Elizabeth II as she becomes the first British monarch to celebrate a Platinum Jubilee.

She was made a Dame in the 2022 New Years Honours List. 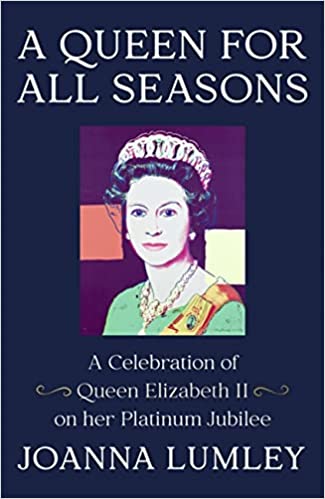 A Queen for all Seasons