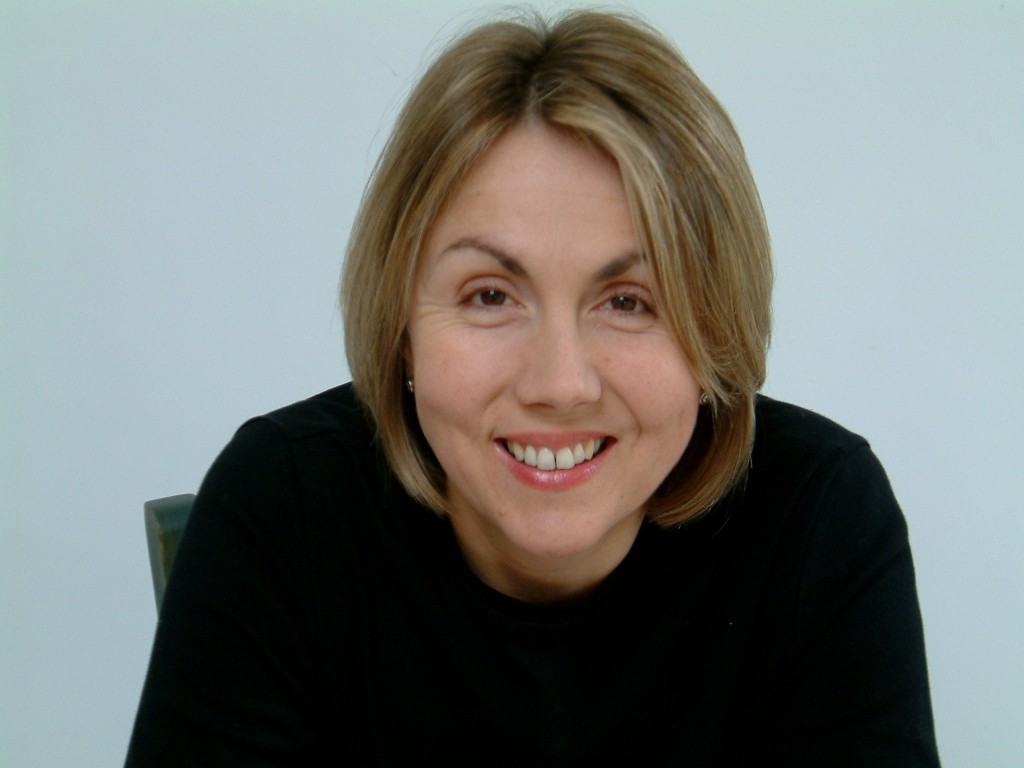 Jo Lodge is an illustrator and a paper engineer and was greatly influenced by her artistic parents – her mother Maureen Roffey, an illustrator and her father Bernard Lodge, a graphic designer. In 1988 Jo graduated with a fashion degree from Kingston Polytechnic and worked for a knitwear company designing their main collection and consulting on projects for Next, Marks & Spencer and Saks Fifth Avenue.

Jo produced her first six books in 1996 which were published by Rod Campbell. Her boldly coloured animal characters have been used across a range of books. Jo was nominated for the Sainsbury’s Baby Book Award and was a finalist for the Sheffield Baby Book Award.

She is probably best known for her Mr Croc books which have sold worldwide.

She lives in West Sussex with her husband and two sons. 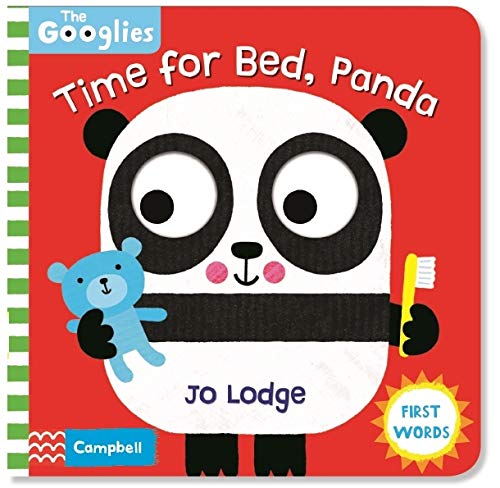 Time for Bed, Panda (The Googlies)

Bold, googly eyes and a sliding mechanism bring this adorable panda to life, while children share the simple story and point at the pictures. An […]