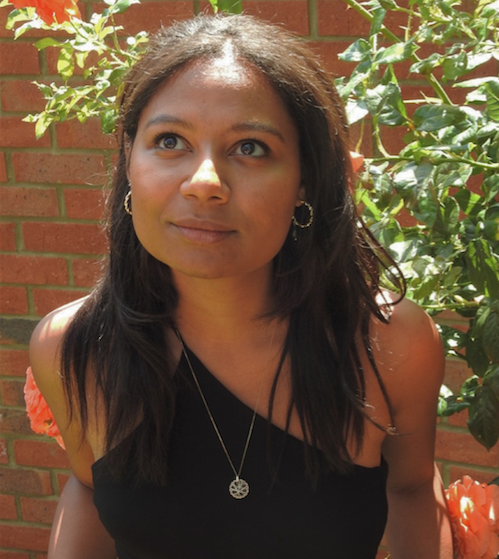 Jo Hamya was born in London, in 1997. After completing an English degree at King’s College London, she took up an Mst. in contemporary literature and culture at Oxford University, dividing her research between updating 20th century cultural theory into 21st century digital contexts, and the impact of social media on form and questions of identity in contemporary women’s writing.

Since leaving Oxford, she has worked as a copyeditor for Tatler magazine and edited manuscripts subsequently published by Edinburgh University Press, and Doubleday. She has also written for The Financial Times.

Her debut novel Three Rooms was published by Jonathan Cape and Houghton Mifflin Harcourt in summer 2021.

‘Jo Hamya is an exceptionally gifted writer. Her portrait of a bright young woman struggling to get a foothold in an indifferent world is acute, informed, and deeply felt. Three Rooms slowly but surely broke my heart.’ ― Claire-Louise Bennett

‘I was bowled over by this barbed, supple book about precarity and power, both for its spiky, unsettling intelligence and the frank beauty of the writing’ ― Olivia Laing

‘A stunning achievement. Three Rooms is both assertion and interrogation: of the world, our immediate landscape, ourselves. Hamya’s writing is silken, delicate yet tough, successfully bearing the weight of deft observations that unsettle, even while they bear witness. Her assured candour is awe inspiring, truth telling rarely feels so immersive, so enjoyable a read. I’m full of curious excitement about what she’ll write in the future. In every way possible, Three Rooms is a novel for our times.’  ― Courttia Newland

‘Three Rooms is a masterpiece of attentiveness. Hamya’s rooms are not just filled with furniture, air and light, but with social codes and gestures, politics, privileges and precarities; they are rooms filled with all the clatter and pressure and bullshit of the infosphere, and the exhausting acclivity of trying to find a meaningful home within it, or just somewhere vaguely affordable to live. Incisive, funny, sad and true: I felt every thought of it.’ ― Jack Underwood

‘A meticulous portrait of a hostile present drawn from a year spent haunting others’ houses, Hamya’s prose is both spectral and steeped in contemporary reality.’ ― Olivia Sudjic 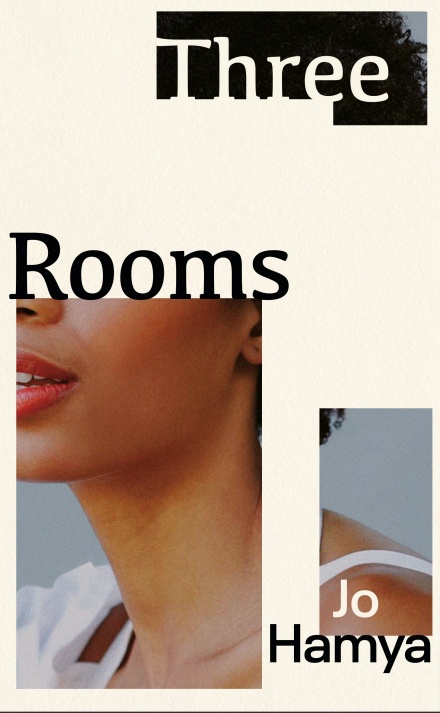 It’s autumn 2018 and a young woman moves into a rented room in university accommodation, ready to begin a job as a research assistant at […]