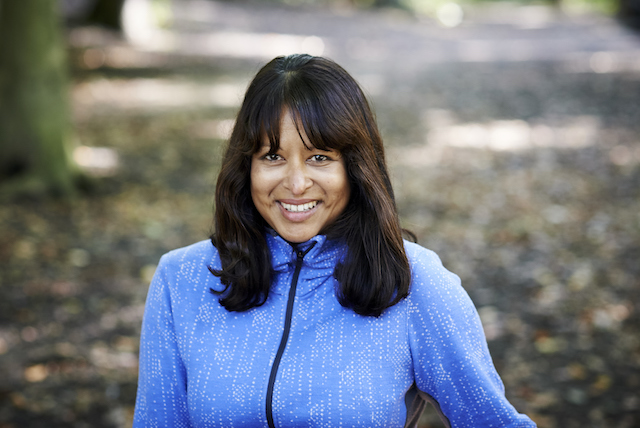 Jini is a writer and journalist. She is the author of Wanderland (Bloomsbury), recently shortlisted for the Wainwright Prize and the Stanford Dolman Travel Book of the Year. Her first book, Wild Times (Bradt Guides) won the Adele Evans Award for Best Guidebook at the British Guild of Travel Writers Awards in 2017. She was a contributor to Winter: An Anthology for the Changing Seasons (Elliot & Thompson), and her writing appears in the forthcoming Women on Nature (Unbound). Wimbledon-based, she was born in London to Indian parents who grew up in South Africa, and was raised in Montreal, Canada.

Jini has a passion for writing on travel, (more eco-spiritual) nature and life and culture, generally. Her byline has appeared variously in The Guardian, The Times, The Sunday Telegraph, Daily Telegraph, Sunday Times Style, the Independent and iPaper, The Financial Times, TIME, National Geographic Traveller, Geographical, BBC Wildlife, Resurgence & The Ecologist and other publications.