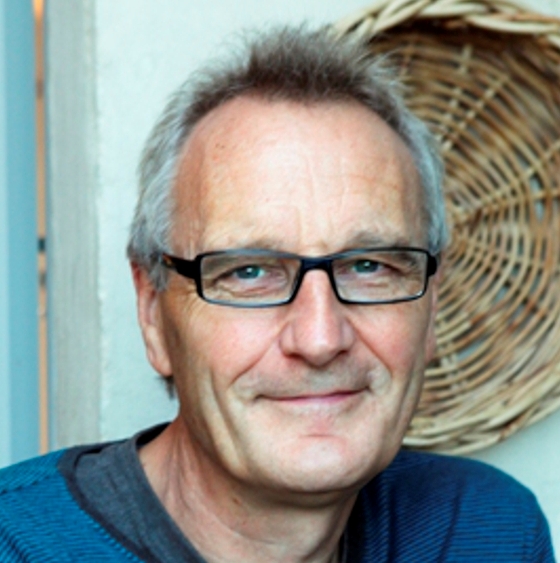 Jeremy Strong has published over sixty children’s books, mostly for the 7-11 age group. He has always sought to excite the interest of children who are just becoming independent readers and those not particularly interested in reading until they picked up one of his books. His stories are wildly humorous, sometimes almost surreal but normally centred around real life situations. Stuff, Jeremy’s first novel for teenagers, was published in 2005.

His books have been short-listed for numerous awards and he has won The Children’s Book Award (The Hundred Mile-An-Hour Dog) and the Nottingham Big Three Award (My Mum’s Going to Explode), as well as twice winning the Shorter Novel category at the Sheffield Children’s Book Awards.

There’s a Viking in My Bed! Was dramatised for CBBC and further TV projects are in the pipeline. 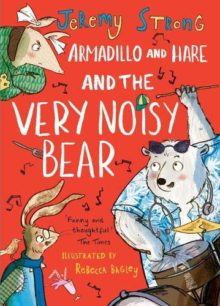 Armadillo and Hare are the best of friends. They live together in a little house in the Big Forest. It’s normally very quiet in the […]