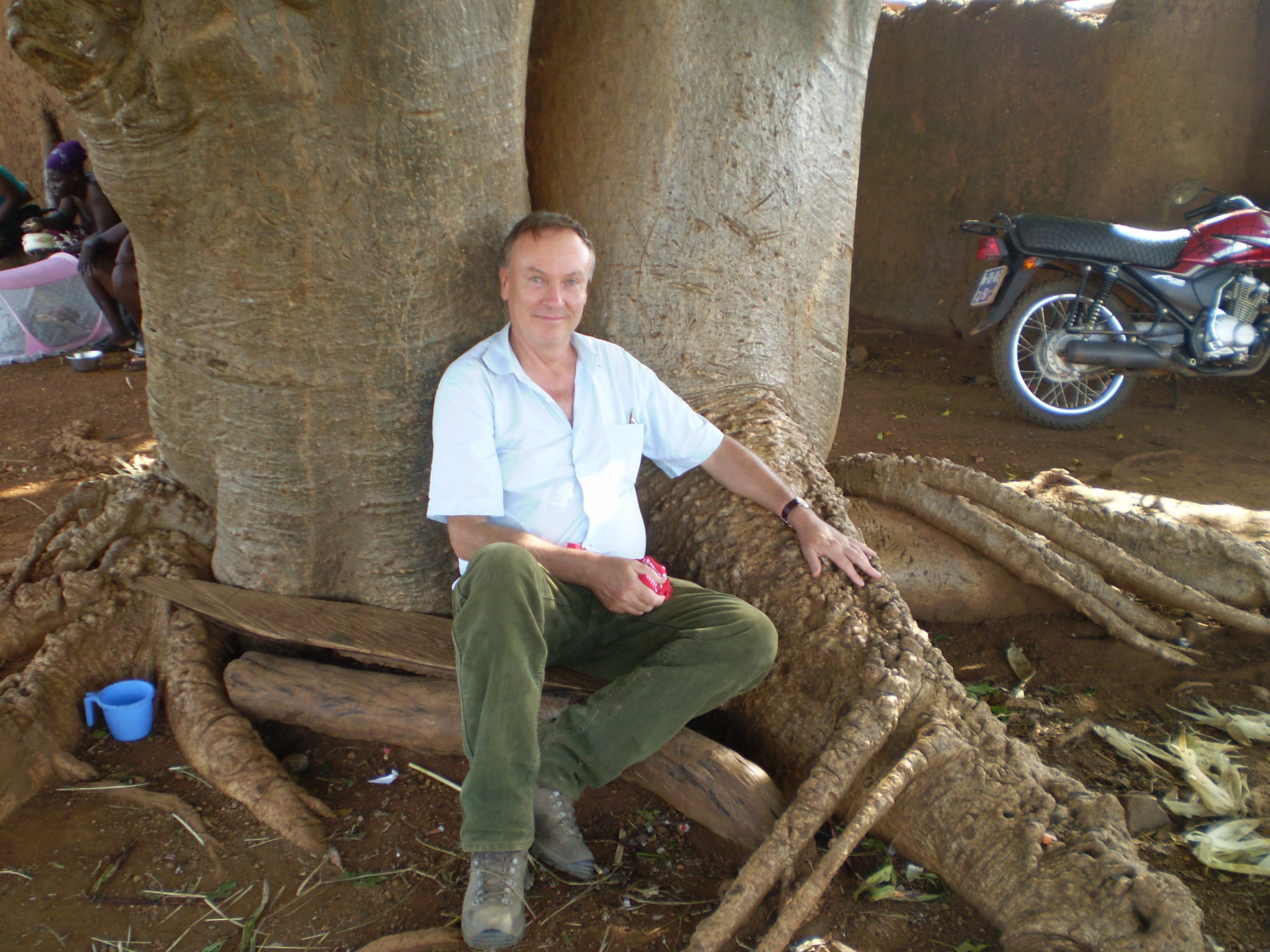 Jeremy Purseglove was born in Uganda and grew up in Singapore, Trinidad and at Sissinghurst in Kent where his interest in gardening was fostered by Vita Sackville-West He initially worked for the garden designer, Lanning Roper on Scotney Castle, Churchill’s garden at Chartwell and the roof garden at Norman Foster’s Willis Faber building in Ipswich.

In 1977 Jeremy Purseglove became the first environmentalist in the British Water Industry, joining the Severn Trent Water Authority based in Birmingham. He helped pioneer a new approach to river and flood management, which culminated in a television series and his book,Taming the Flood (1988) which won the Sir Peter Kent Conservation Book Prize,1988. At the height of the major UK flooding in 2015, the Sunday Times wrote that ‘Jeremy Purseglove is a sane voice in a panicky situation’.

In 1989 Jeremy became the first environmentalist in the Cambridge office of the Civil Engineering Consultancy, Mott MacDonald where he specialised in the integration of engineering schemes with the environment worldwide. He has worked throughout the UK and across the world in Ghana, Bulgaria, China, Burundi, Rwanda, Mozambique, Iraq, India, Turkey, Albania, Tajikistan, Dubai, Kalimantan and Sumatra, Kazakhstan, Belize, Bangladesh, Papua New Guinea, Bahamas, Pakistan, Uganda and Trinidad on studies for agriculture, roads, mineral abstraction, bridges, water supply, river engineering and sea defences. 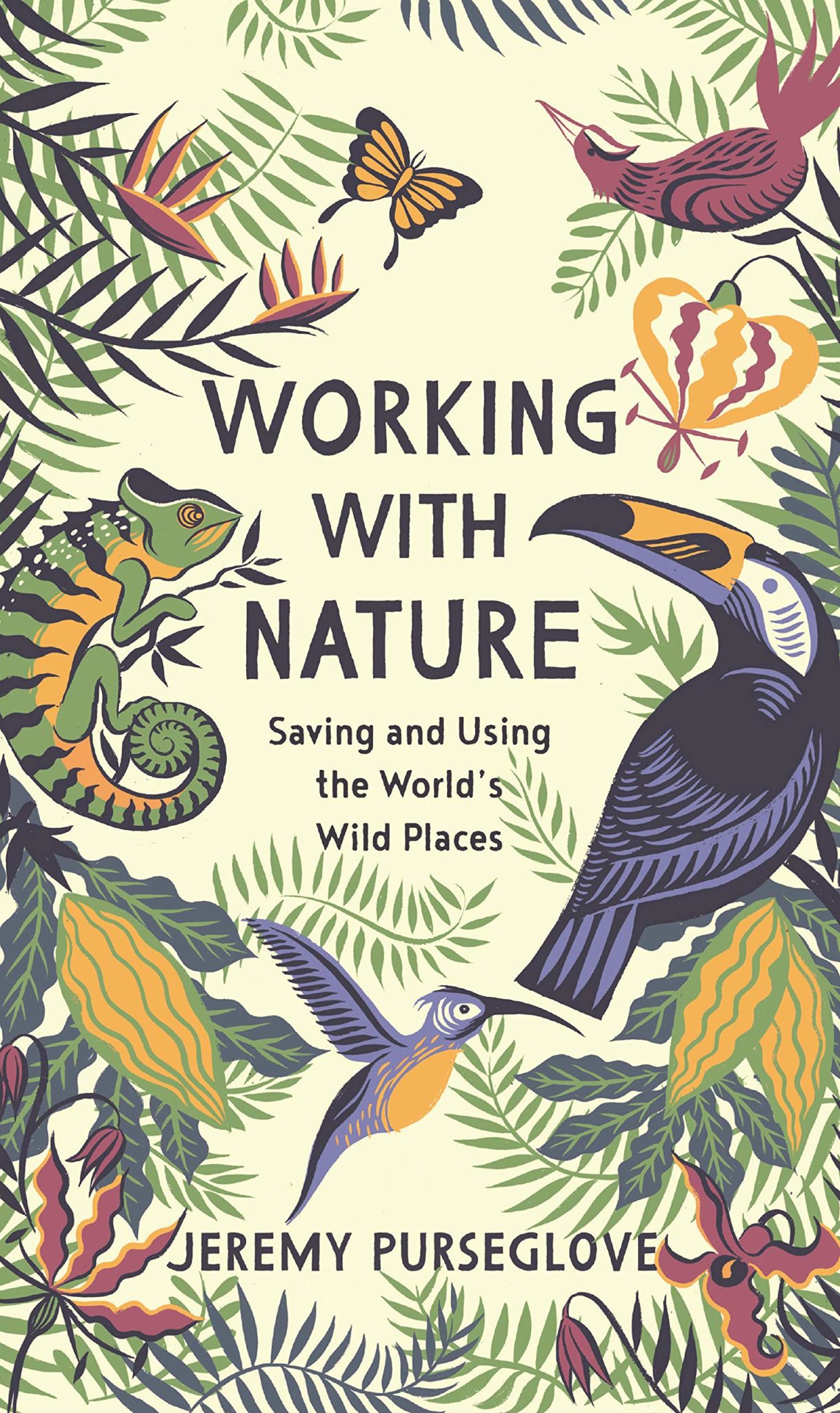 Working with Nature: Saving and Using the World’s Wild Places

From cocoa farming in Ghana to the orchards of Kent and the desert badlands of Pakistan, taking a practical approach to sustaining the landscape can […]