Jenny Nimmo studied drama and then taught English in Italy. She joined the BBC and worked as a director/adaptor for children’s programmes.

Midnight For Charlie Bone and its sequels have enjoyed much success, not only in the UK and abroad (over 20 foreign editions sold) but especially in the USA where the series was a New York Times Bestseller.

Jenny is currently writing a spin-off title from the Charlie Bone series.  She lives in Wales with her husband, the artist David Wynn Millward. 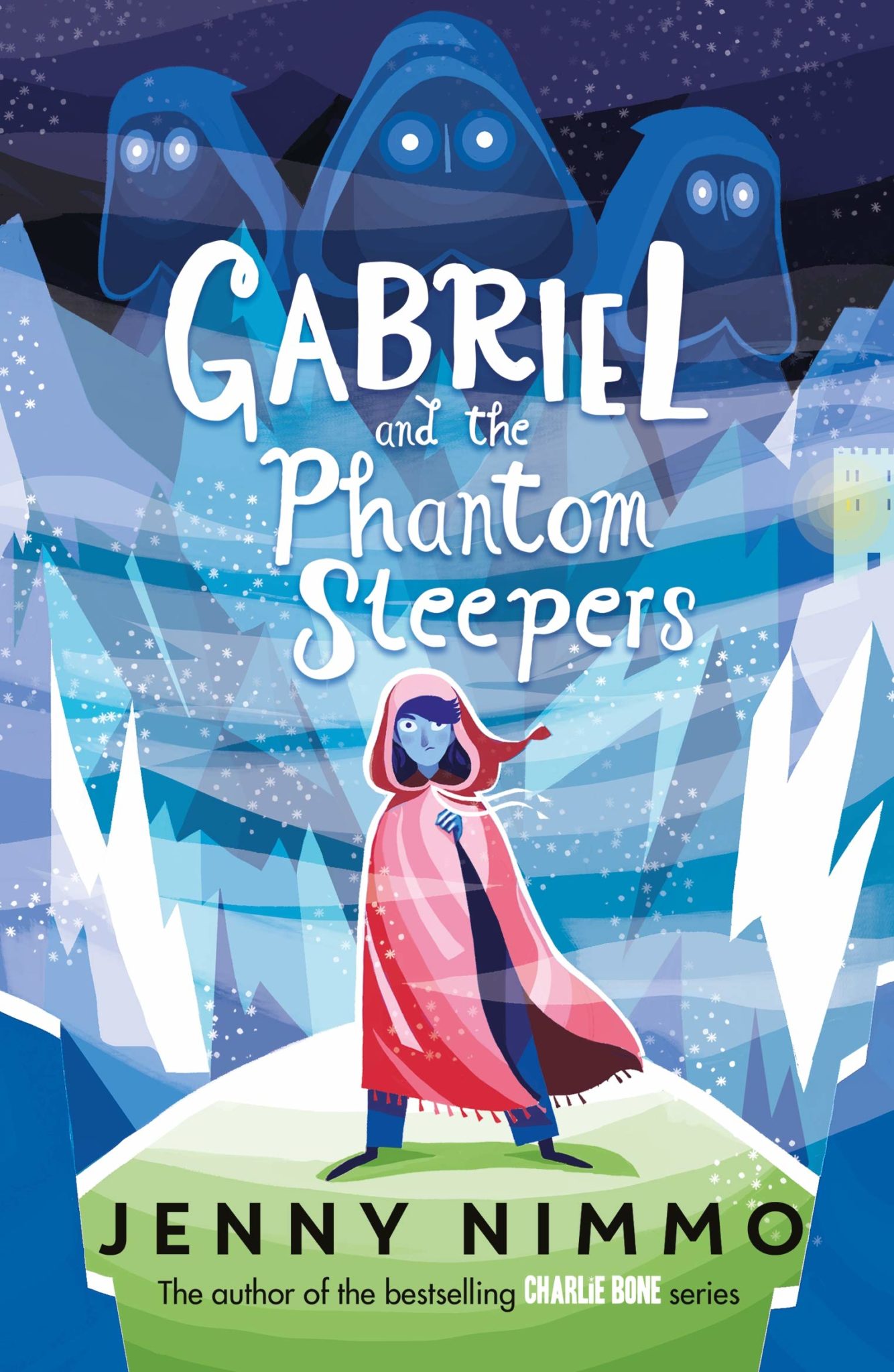 Gabriel and the Phantom Sleepers

Gabriel Silk’s family are the keepers of a magical cloak, handed down the generations. When Gabriel’s father is called away, responsibility for the cloak falls […]