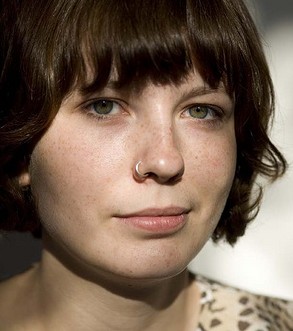 Jenn Ashworth was born in 1982 in Preston, Lancashire and studied at Cambridge and Manchester. She’s worked as a barmaid, a waitress, a Samaritan and a cleaner and she currently lives with her daughter in Preston and runs a library inside a prison. Her first novel, A Kind of Intimacy was published by Arcadia in May 2009 and was selected by Waterstone’s as one of their New Voices of the year. It was followed by Cold Light (2011), The Friday Gospels (2013) and Fell (2016), which have all been published by Sceptre. Notes Made While Falling was published in 2019 by Goldsmiths Press and her most recent novel, Ghosted, was published by Sceptre in 2021 and was shortlisted for the Portico Prize 2022.

Jenn was named as one of the twelve authors to watch in 2011 by the Guardian and The Culture Show, and in 2018 she was elected a Fellow of the Royal Society of Literature as one of their ’40 Under 40′. 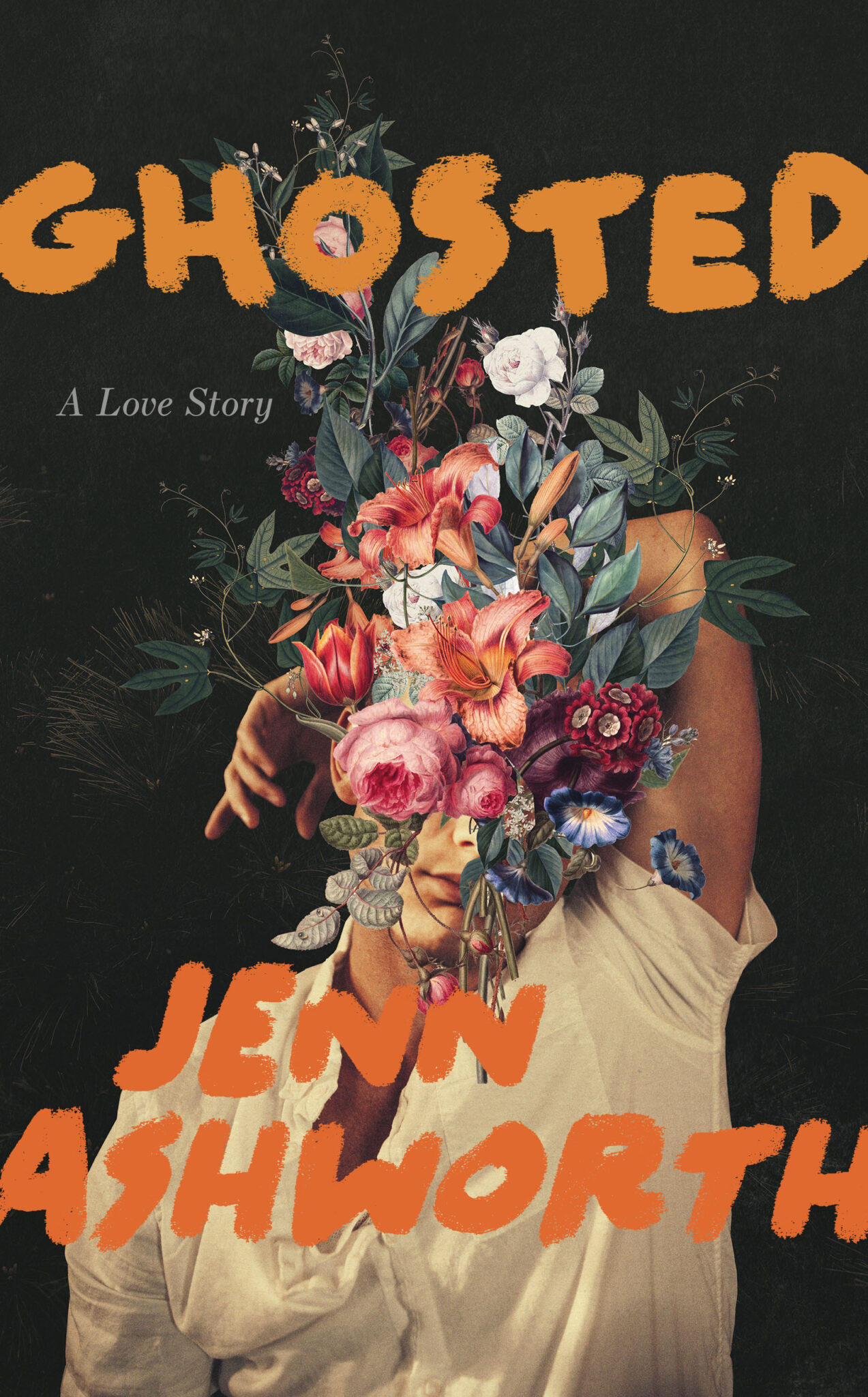 A deeply affecting and unconventional love story, shot through with anger, black humour and grief. One ordinary morning, Laurie’s husband Mark vanishes, leaving behind his […]