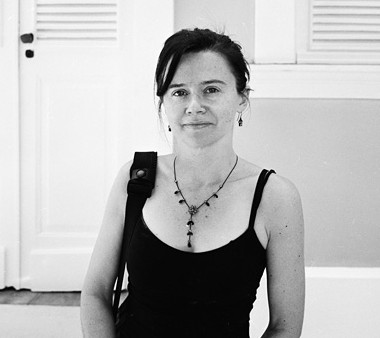 Jean McNeil is originally from Nova Scotia, Canada, but has lived in London for 25 years. She is a prolific author of both fiction and non-fiction.

Her work has been shortlisted for several major awards, including the Governor-General’s Award for Fiction, the Journey Prize and the Pushcart Prize. She has been the British Antarctic Survey/Arts Council England Writer-in-Residence in Antarctica and has also been writer-in-residence with the Natural Environment Research Council in Greenland, and in the Svalbard Archipelago and the Falkland Islands. In 2012 she won the Prism International prize for creative non-fiction for an extract from Ice Diaries: a memoir, which was published by ECW Press in 2016. Her latest novels are The Dhow House (Legend Press, 2016) and Fire on the Mountain (Legend Press, 2018). Her new novel, Day for Night, is due to be published in June 2021 by ECW Press.

She is Senior Lecturer and co-director of the Masters in Creative Writing at the University of East Anglia. 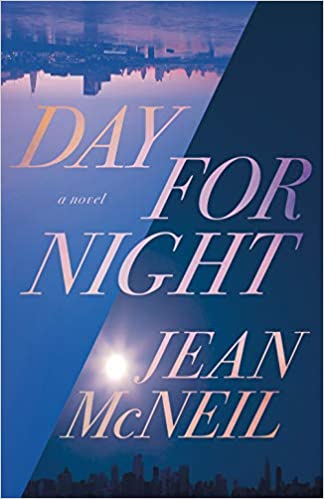 Richard Cottar is a respected independent film writer and director; his wife, Joanna, is his increasingly successful and wealthy producer. Together they are about to […]