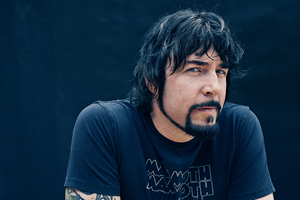 Jay Kristoff is a New York Times and internationally bestselling author of science fiction and fantasy. He grew up in the second most isolated capital city on earth and fled at his earliest convenience, although he’s been known to trek back for weddings of the particularly nice and funerals of the particularly wealthy. He spent most of his formative years locked in his bedroom with piles of books, or gathered around dimly-lit tables rolling polyhedral dice. Being the holder of an Arts degree, he has no education to speak of.

The first instalment of his Lotus War trilogy, Stormdancer, was critically acclaimed in Kirkus and Publishers Weekly, shortlisted for the Aurealis Award, and nominated for the David Gemmell Morningstar and Legend awards. The Lotus War novella, The Last Stormdancer, won the 2014 Aurealis Award for Best Fantasy Short Fiction. Jay’s new series, the SciFi thriller The Illuminae Files, was co-authored with Amie Kaufman. Book 1, Illuminae, was published by Random House in October 2015 to critical acclaim. It became a New York Times and international bestseller, and was named among the Kirkus, Amazon and YALSA best Books of 2015, became a finalist for the Prime Minister’s Literary Award and won the 2016 Aurealis award for best Science Fiction novel, the gold Inky Award for teen fiction and an ABIA Book of the Year award. Illuminae is currently slated to be published in twenty five countries, and film rights have been acquired by Brad Pitt and Plan B Entertainment.

A new fantasy series, The Nevernight Chronicle, commenced with book 1, Nevernight, from St Martins Press/Thomas Dunne Books in 2016. The novel became an international bestseller, won Kristoff his fourth Aurealis and netted his second Gemmell Award nomination. He is represented by Josh Adams at Adams Literary.

Jay is 6’7 and has approximately 12,665 days to live. He abides in Melbourne with his secret agent kung-fu assassin wife, and the world’s laziest Jack Russell.

He does not believe in happy endings. 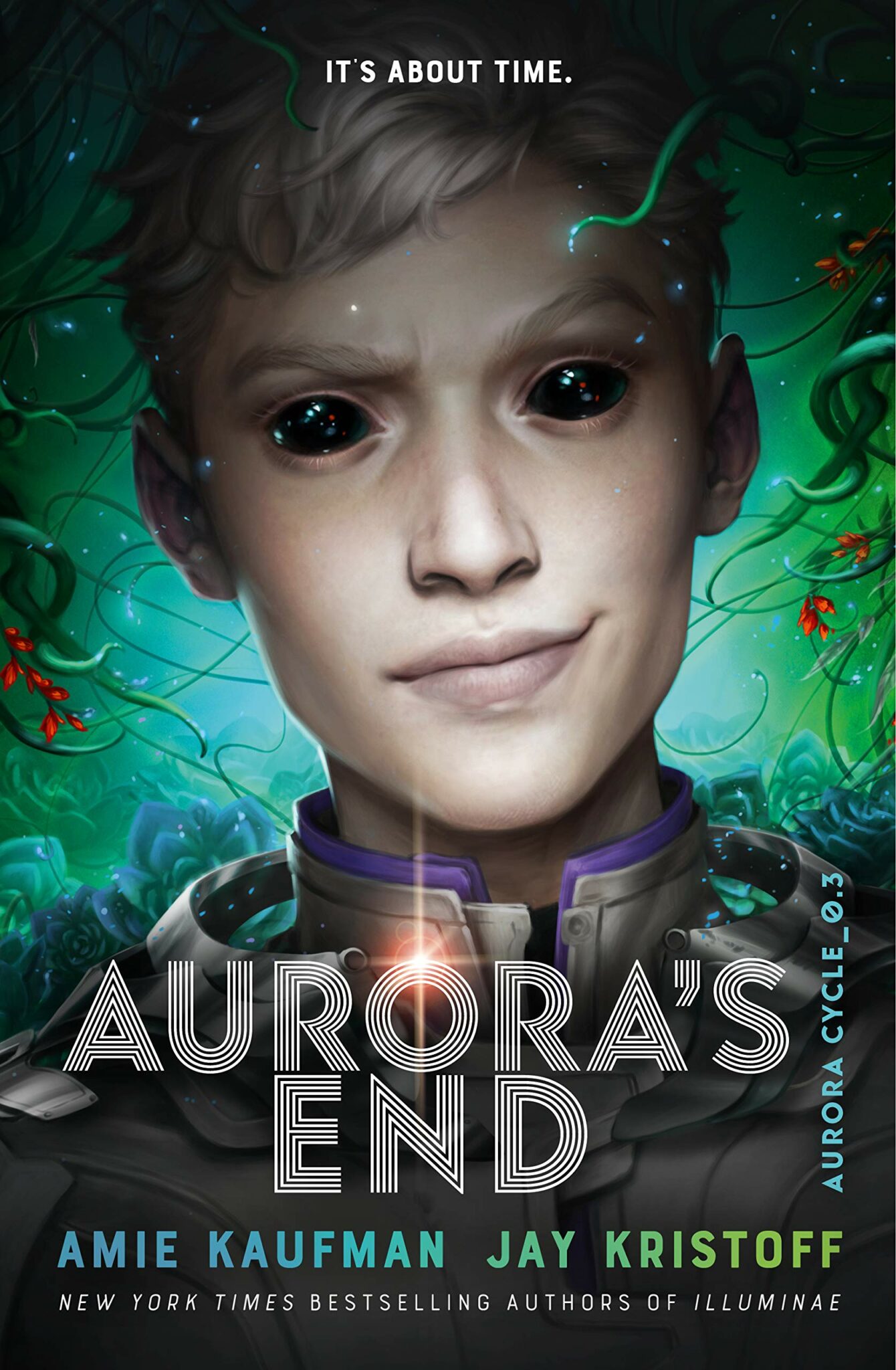 The squad you love is out of time. Prepare for the thrilling finale in the epic, bestselling Aurora Cycle series about a band of unlikely […]