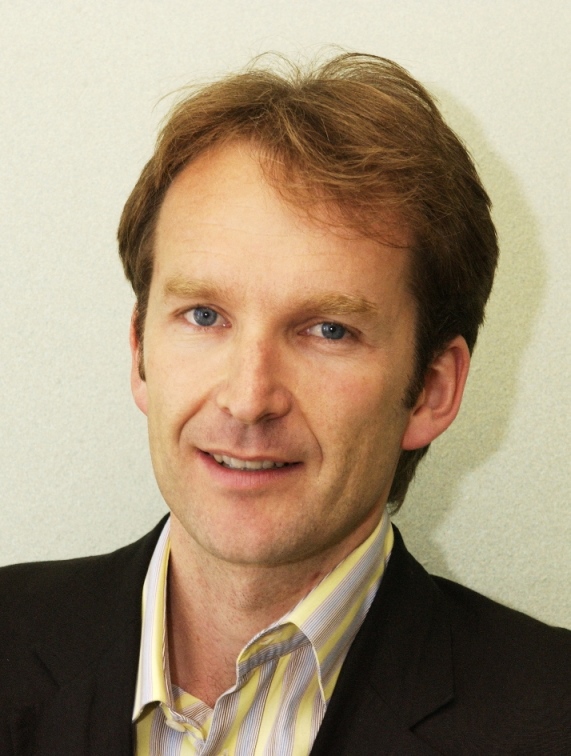 Jason Cowley is a journalist, magazine editor and writer. He has been widely credited with transforming the fortunes of the New Statesman. He is a former editor of Granta and has worked in senior roles on The Times and Observer. According to the European Press Prize, ‘Cowley has succeeded in revitalising the New Statesman and re-establishing its position as an influential political and cultural weekly. He has given it an edge and a relevance to current affairs it hasn’t had for years.’

Jason was shortlisted for the Orwell Prize for Journalism in 2019. In 2020, he was voted Editor of the Year (Politics and Current Affairs) for the fourth time at the British Society of Magazine Editors awards. He is the author of a memoir, The Last Game, about Arsenal’s last-gasp victory in the 1988–89 football season, and in 2018 published a collection of his journalism entitled Reaching for Utopia.

Jason’s new book is an exploration of contemporary English identity. Who Are We Now? Stories of Modern England was published in spring 2022 by Picador, to immediate acclaim. 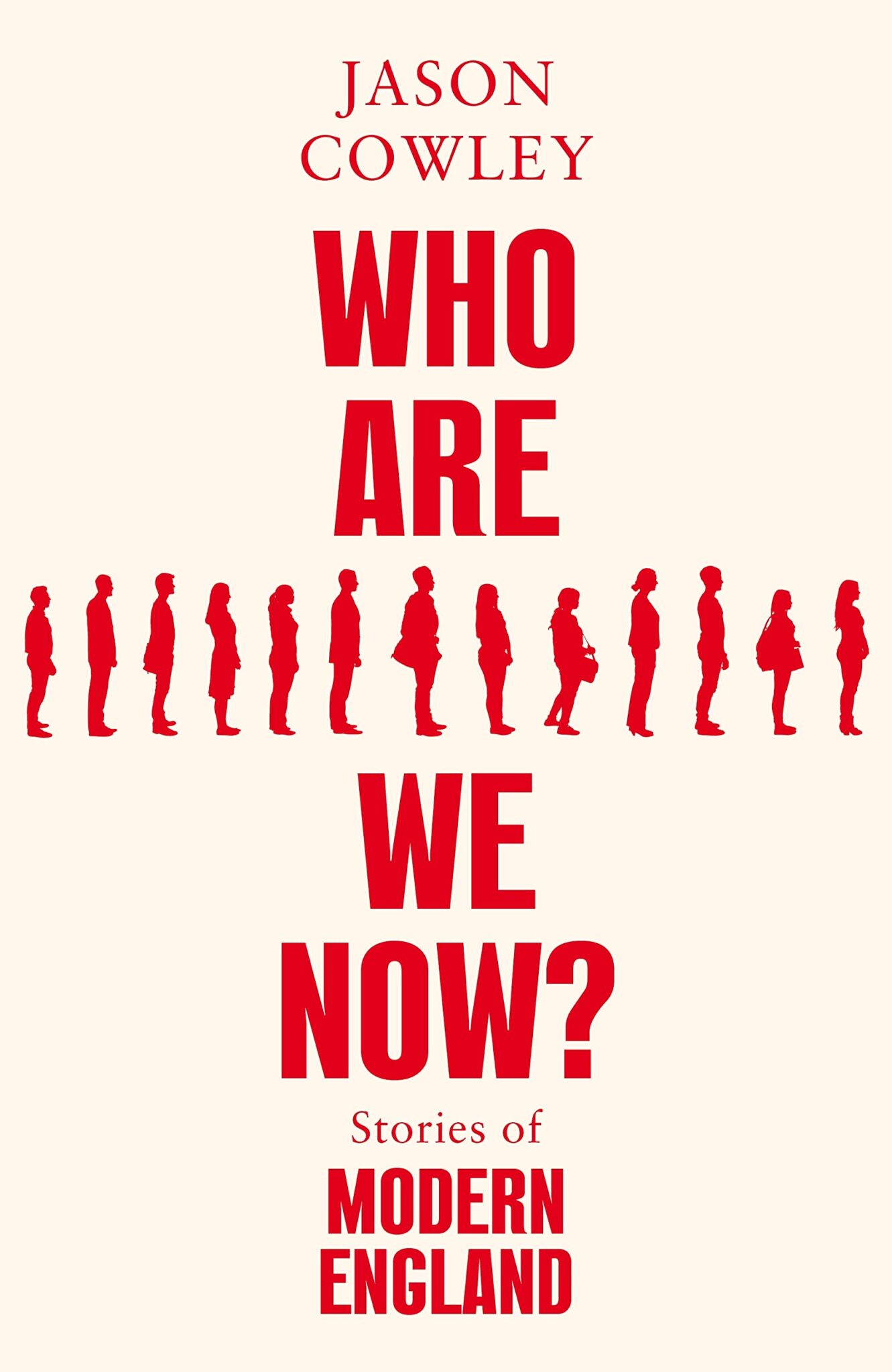 Who Are We Now?