Jason was born in Cambridge, grew up in Yorkshire and studied at Bradford and Camberwell Colleges of Art. During his study, he worked as a balloon seller, road sweeper, and cattery assistant! He is now Battersea Dogs & Cats Home’s ‘official illustrator’ and works regularly with NSPCC and Father Christmas on their hugely successful ‘Letters From Santa’ campaign.

Jason’s characters have been animated (often by himself) for educational DVDs and promotional/web use. Becoming a father inspired a passion for Jason to develop his own children’s books. His debut picture book, Ted, Bo and Diz (Little Tiger Press) was shortlisted for the Best Emerging Illustrator award at the Booktrust Early Years Awards.

Five Little Ducks (Simon & Schuster) was shortlisted for the Baby Book Award at the Booktrust Early Years Awards. Since then Templar have published Stan and Mabel, and Random House have published One Kiss, One Hug and Russell, Grunt and Snort.

Jason lives with his wife, son, two daughters and numerous pets in Devon. 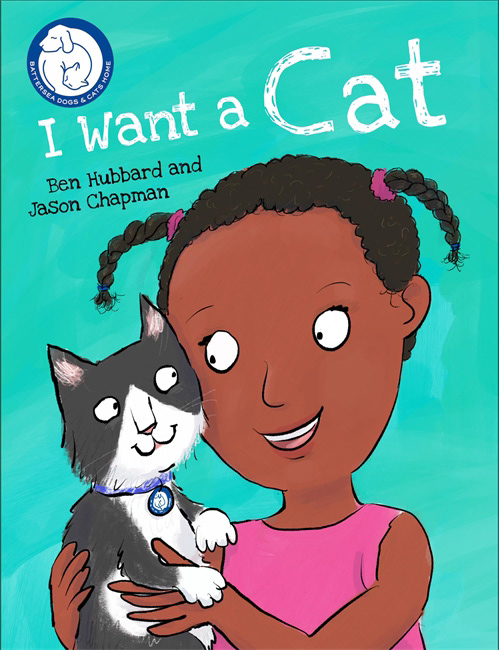 I Want a Cat

Would you really love a cat but don’t know the first thing about how it will affect you and your family? This book gives young […]