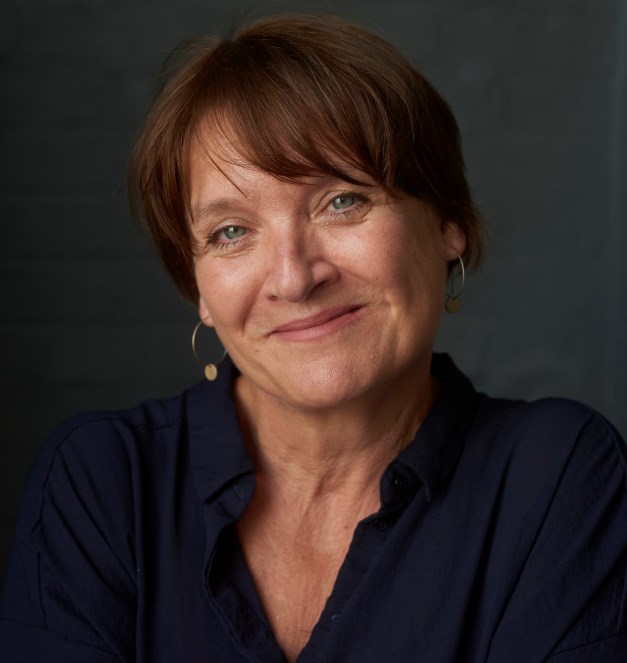 Jane Sanderson was born in South Yorkshire in 1962. She studied English at Leicester University, then after graduating she became a journalist. After a series of jobs with local newspapers she joined the BBC where she worked as a producer for Radio 4, first on the World at One, and then on Woman’s Hour.

Jane’s first novel, Netherwood, following the fortunes of a mining community and its ‘big house’ in the early twentieth century, was published by Sphere in 2011. Two further books in the series followed: Ravenscliffe and Eden Falls, followed by a contemporary novel, This Much is True, published by Orion.

In 2020 she published Mix Tape with Transworld, and summer 2022 sees her latest book, Waiting for Sunshine.

Jane lives with her husband, the journalist and author Brian Viner, in rural Herefordshire. 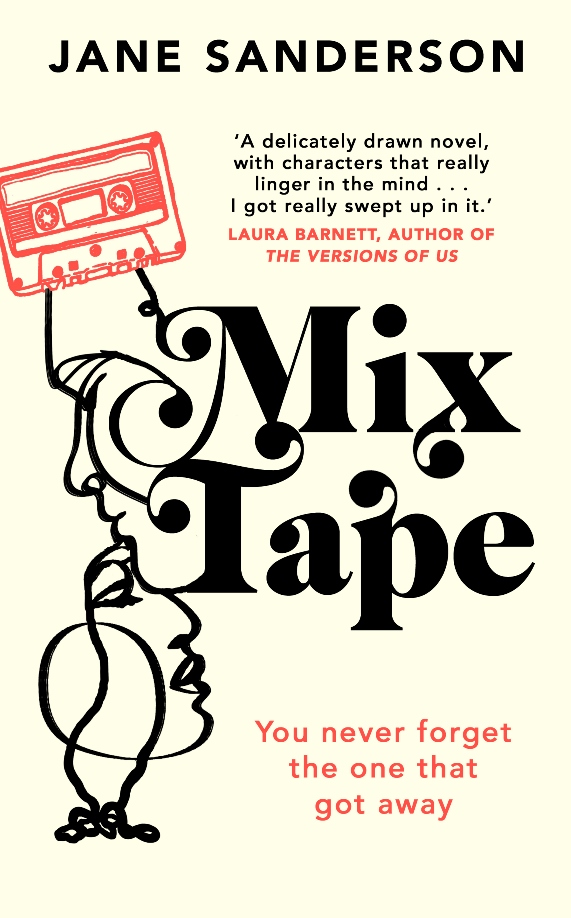 You never forget the one that got away. But what if ‘what could have been’ is yet to come? Daniel was the first boy to […]