Jane was born in Edinburgh in 1959 and from the age of six was brought up and educated on the edge of the Yorkshire moors. On leaving secondary school she read English Language and Literature at Somerville College, Oxford.

Ten years in the antiquarian book trade in London followed, before Jane’s first book, Wayward Women was commissioned. For a while Jane juggled book dealing, cataloguing the Thomas Cook archives, writing, having children and research but she now works full-time as a writer and lecturer specialising in social history through the eyes of women. Jane currently lives near Oxford with her husband and two sons. 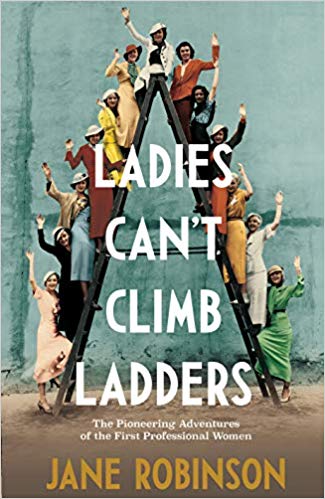 It is a myth that the First World War liberated women. The Sex Disqualification (Removal) Act of 1919 was one of the most significant pieces […]