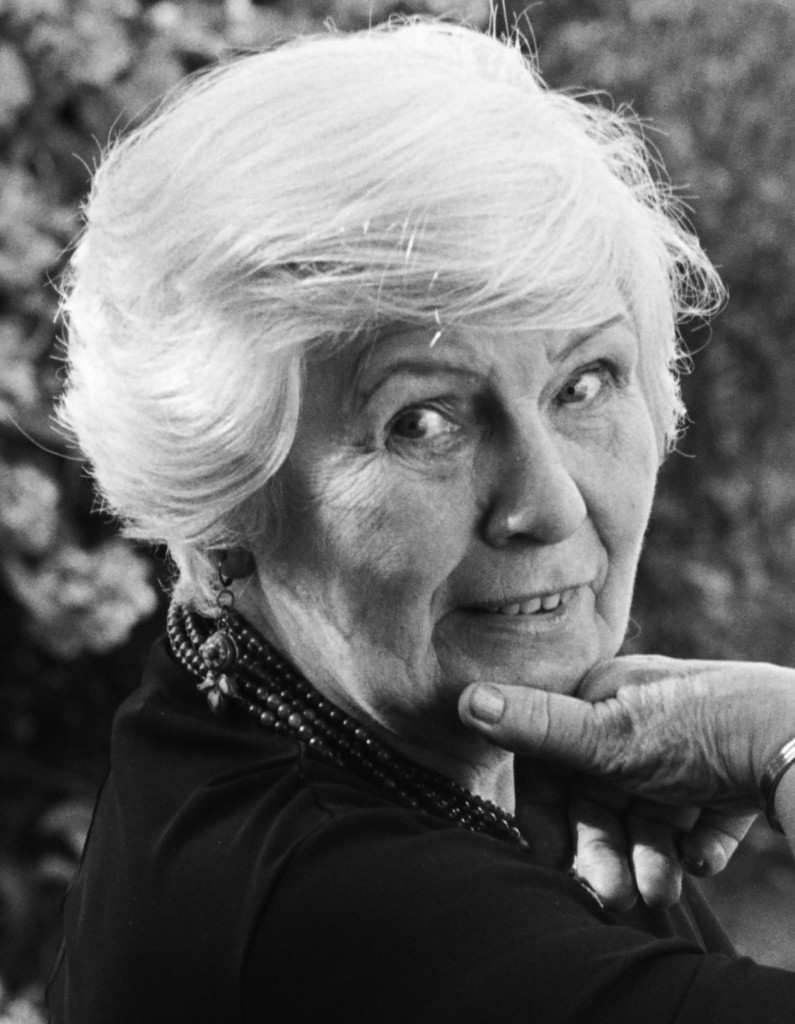 Jane Gardam’s first novel for adults, God on the Rocks, set in the 1930s, was adapted for television in 1992. It won the Prix Baudelaire (France) in 1989 and was shortlisted for the Booker Prize for Fiction.  She has gone on to win the Whitbread Award twice, for The Queen of the Tambourines and The Hollow Land.

The Man in the Wooden Hat won the Los Angeles Times Book Prize in 2009 and continues the story of Edward Feathers, begun in Old Filth. Jane’s latest novel, Last Friends, concludes the Old Filth trilogy and was shortlisted for the inaugural Folio Prize.

In 1999 Jane Gardam was awarded the Heywood Hill Literary Prize and an OBE in 2009, both in recognition of a distinguished literary career. Most recently she has won the Charleston-Chichester Award for a Lifetime’s Excellence in Short Fiction and an edition of her best short fiction, The Stories, is published by Little, Brown.

Jane lives in Sandwich in Kent. 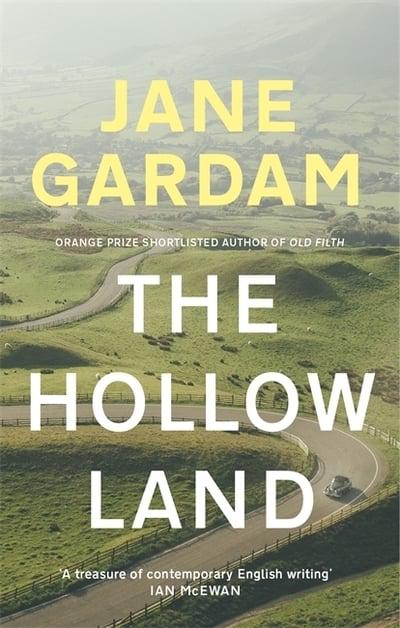 The barren, beautiful Cumbrian fells provide the bewitching setting for the adventures of Bill and Harry, two children who find wonder at every turn as […]