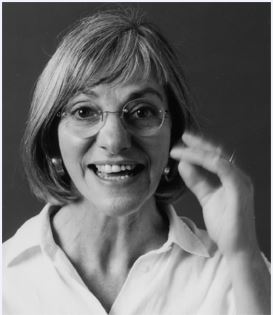 Jan Ormerod grew up in Western Australia. Her first book, Sunshine, won the Mother Goose Award, was voted Book of the Year by the Children’s Book Council of Australia and was highly commended for the Kate Greenaway Medal. Since then she has had more than 50 books published and won many awards, including Oppenheim Platinum and Gold Awards, ALA Notable Book, Pennsylvania’s Children’s Choice Award and Parent’s Choice Award. Her picture book Lizzie Nonsense was an Australian IBBY Honour book in 2006.

Jan Ormerod died of cancer on 23rd January 2013. The last book she finished writing before her death is The Swap, which was published posthumously with illustrations by Andrew Joyner. 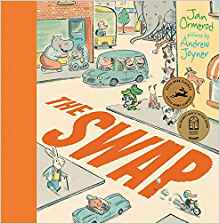 Caroline Crocodile’s baby brother dribbles. But all Mama crocodile EVER says is how GORGEOUS he is. Caroline is VERY jealous. So she goes to the […]