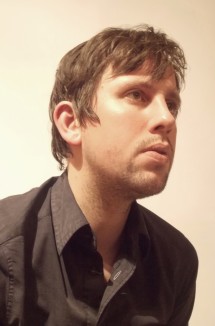 James Ward is a London-based blogger and writer who chronicles the mundane and the everyday on his blog, I Like Boring Things, which has been featured in the Independent, the Observer and on the BBC website.

He is co-founder of Stationery Club, an irregular gathering of like-minded stationery obsessives who meet up to consider the virtues of the ballpoint pen versus the rollerball and to discuss the qualities of the perfect notebook. He is also the founder of the Boring Conference, a one-day celebration of the ordinary and the overlooked, which has been featured in the Wall Street Journal, the Independent on Sunday, the Irish Times, and the Canadian National Post, as well as on the Today programme on Radio 4.

James’s first book, Adventures in Stationery, is published by Profile. 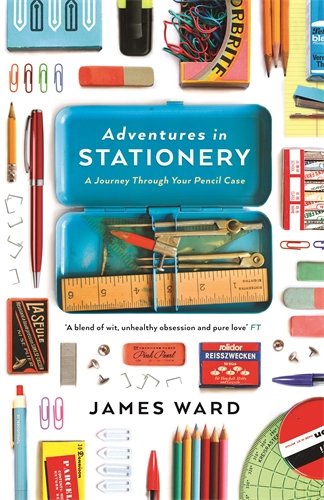 We are surrounded by stationery: half-chewed Cristal Bics and bent paper clips, rubber bands to fiddle with or ping, blunt pencils, rubbers and Tipp-ex. They […]